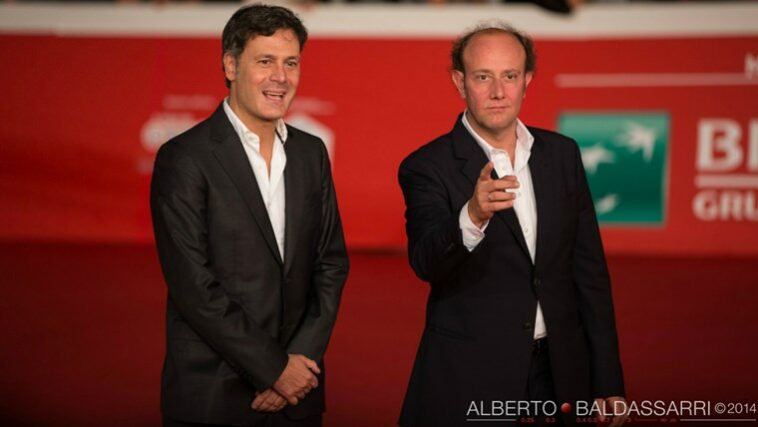 Here you can learn about Ale’s career and curiosities about Ale’s private life, read the latest news, find all the awards won and watch photos and videos.

Actor: Alessandro Besentini and Francesco Villa meet at the CTA (Centro Teatro Attivo) in Milan where they attend professional training courses and workshops specializing in various acting techniques ranging from neutral mask to clown, from comic to tragic, from acrobatic to mime . In 1995 they formed the duo Ale and Franz, they performed at the Caffè Teatro di Verghera in Samarate and the following year they took part in the television program “Seven Show” on the 5 Star circuit. In 1997 they staged the show “From A to Z”, written together with Paola Galassi, who directs it, a show with which they won several awards and became part of the group of comedians of the famous cabaret Zelig in Milan. In 2001, directed by Alberto Ferrari, they staged “Due e Venti” in various Italian theaters, a show that was repeated successfully the following year. From ’97 they began to appear permanently on TV, in the programs “Pippo Chennedy Show” broadcast on Rai Due and “Faciamo Cabaret” on Italia 1, followed by “Mai Dire Gol” (1997/98, Italia 1), “Convenscion” (1999 Rai Due), “Zelig” (1999/2003, Italy 1) and “Zelig Circus” (2004, Canale 5). Their participations are not limited to the small screen, but also appear in the cinema in the films “La grande prugna” by Claudio Malaponti, “All the men of the moron” by Paolo Costella (both from 1999) and “Bibo per semper” (2000) by Emilio Coletti. In 2004 they began shooting the first film as protagonists “The third star” directed by Ferrari himself. They published two books: “… and Larry? He’s dead!” (published in the Saltimbanchi Rizzoli series) and “What are you waiting for?” (ed. Mondadori). 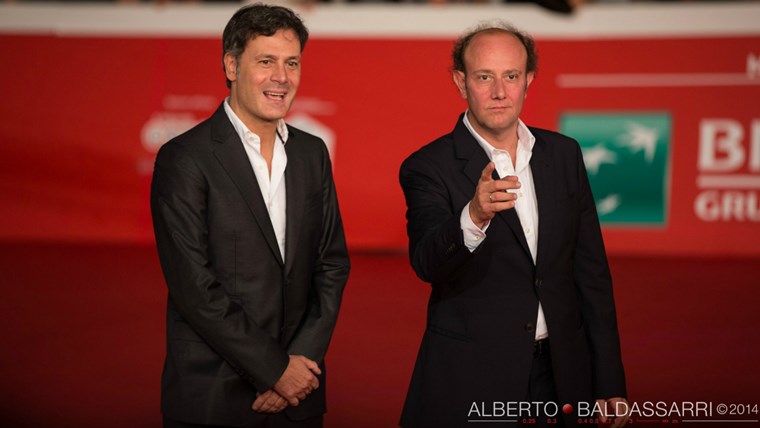 THE LATEST FILMS BY ALE 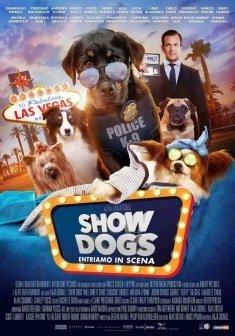 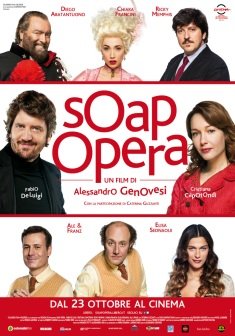 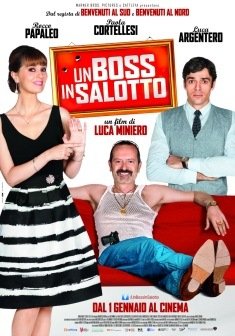 A boss in the living room

THE MOST RECURRING GENRES OF ALE 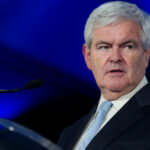 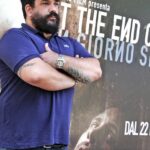