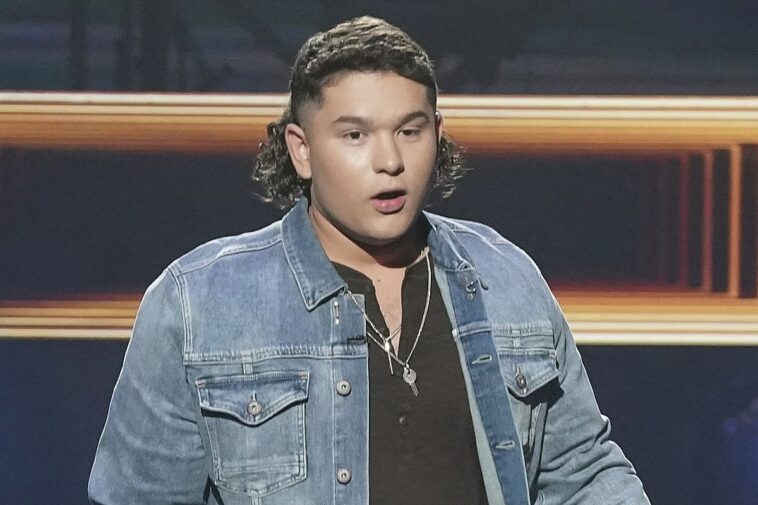 American Idol candidate Caleb Kennedy is under fire after he was apparently spotted in a video with an unknown person wearing a KKK balaclava.

On Wednesday (May 12), a video surfaced on social media showing Kennedy sitting on a sofa next to someone wearing a white KKK balaclava.

The apparent 3-second Snapchat clip appears to show Kennedy, or someone extremely Kennedy-like, sitting next to someone wearing offensive Ku Klux Klan gear. The caption reads: “hi, oh my god”.

The snippet was apparently set as private and sent to another user before it went live. Social media users shared screenshots of them allegedly blocked by the singer-songwriter after they mentioned the images on Kennedy’s accounts.

As the clip circulated on Twitter, an anonymous user said he had been to school with Kennedy before.

“I go to his school, I’ve known him since 6th grade and just to tell you it was a long time ago, don’t act like you never made a fucking mistake,” the tweeted. ‘user.

Neither Kennedy, American Idol, nor ABC have released a statement regarding the alleged video at the time of this article’s publication. It is still not confirmed if the person in the video is definitely Kennedy.

Kennedy is a 16-year-old high school student from Roebuck, South Carolina. He plays country-rock music and released his own original music before joining the reality singing competition.

The three-hour American Idol finale airs May 23 on ABC. 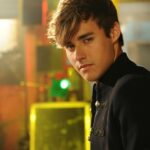 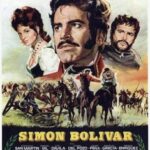