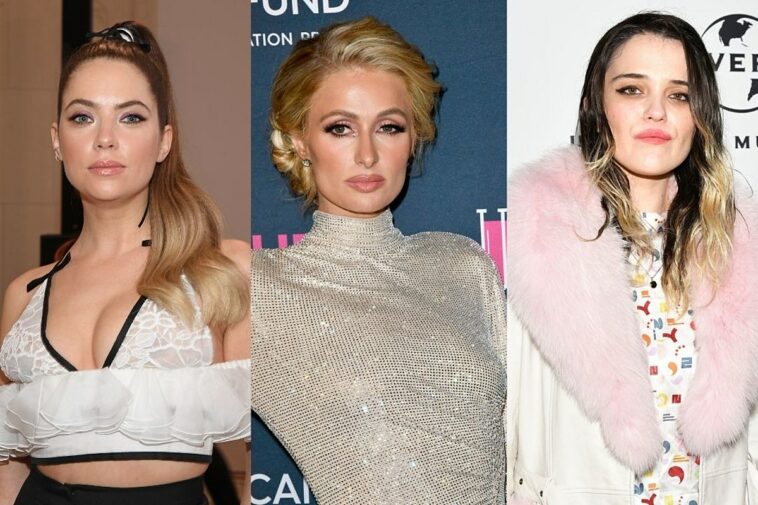 Ashley Benson will produce and star in the upcoming 18 & Over movie. The film was inspired by the pandemic and the rise in popularity of OnlyFans.

Jimmy Giannopolous and Diomedes Raul Bermudez co-created the film alongside the former Pretty Little Liars. Paris Hilton, Jon Foster, Jake Weary, Sky Ferreira, Luis Guzman, Winnie Harlow, Duke Nicholson, A $ AP Nast, John Robinson and Pamela Anderson have all signed on to appear in the film. Benson’s ex-boyfriend G-Eazy will also be making an appearance and composing the score for the film, which is a first for the rapper.

Not much is known about the film. The film’s creators told Deadline that it “takes place when quarantine leads to a night of terror.”

“After deciding to shoot this film in the midst of the pandemic, we wanted to do something that would be fun but still terrifying for audiences in these difficult times,” Giannopolous told the outlet. “A film related to the current issues of Global Pandemic, Reality TV, Isolation, OnlyFans and Obsession.”

It won’t be the first time that G-Eazy and Benson have worked together. The alleged former couple collaborated on the song “All The Things You’re Looking For” which also features Kossisko. The song was featured in her summer 2020 project, Everything’s Strange Here.

18 & Over does not have a confirmed release date at this time. 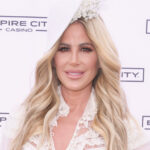 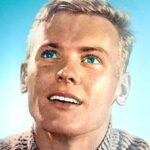