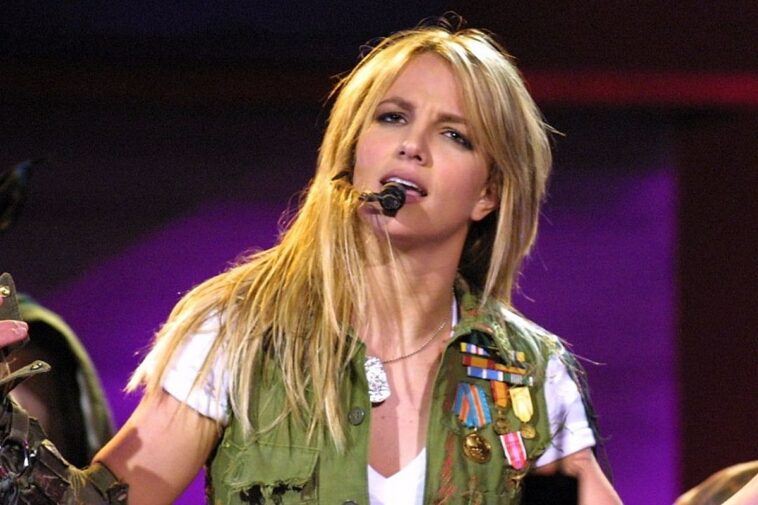 For Britney Spears, the media is not that innocent.

On Monday, May 3, the pop star took to social media to share her unfiltered thoughts on recent documentaries and public reviews of her life.

“2021 is definitely a lot better than 2020 but I didn’t know it was going to be like this !!!!” Spears wrote alongside a nearly one-minute video of herself dancing at home. “So many documentaries about me this year with shots of other people in my life … what can I say … I am deeply flattered !!!!”

However, as the pop icon appreciates the renewed interest in her life story, she has made it clear that she is finding projects like The New York Times Presents: Framing Britney Spears and The Battle for Britney: Fans, the BBC’s Cash and a Conservatorship plagued by double standards. .

“These documentaries are so hypocritical,” she continued. “They criticize the media and then do the same ????? Shit… I don’t know you all but I’m happy to remind you even though I’ve had some pretty tough times in my life. . I have had more amazing times in my life and unfortunately my friends… I think the world is more interested in the negative. “

Following the wave of controversy generated by the FX documentary, which explored the singer’s life, legacy, and the ongoing legal guardianship drama with Father Jamie Spears, a number of additional Spears-centric projects are reportedly in the works. , including a possible sequel to Framing Britney Spears. .

It appears for now, however, that Brit is choosing to stay in the positive. Meanwhile, she is expected to speak on his behalf at an upcoming hearing in her trusteeship case on June 23. 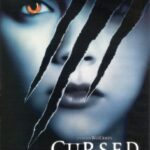