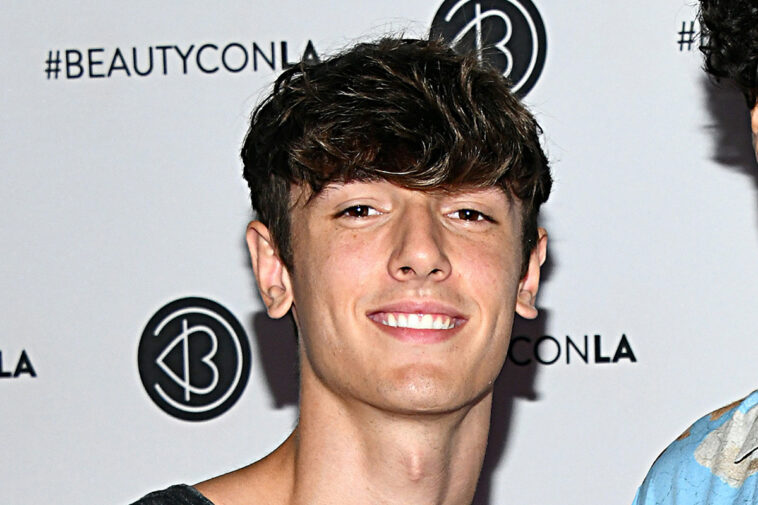 Bryce Hall is said to be prosecuted for a brawl at a restaurant where he allegedly used racist slurs and refused to quit vaping.

In a video released in October 2020 by TMZ, Hall is shown in an altercation at Cinco, a Mexican restaurant in Los Angeles. In the footage, Hall and his group of friends can be seen embroiled in a gruesome brawl, bumping into other tables in an outdoor dining area. In the clip, Hall is seen laughing and walking away after the fight.

Restaurant co-owner Hernan Fernando says he suffered “from a broken hand, bruised face, pain from punches in the ribs and injuries to his neck and back” and claims that Hall called it insults, including “wetback”. and “the Mexican”.

Fernando says the employees asked Hall and his friends to stop vaping at their table, and when they refused, the staff interrupted them and asked them to leave. Hall is said to have blown smoke across Fernando’s face, “posing an unacceptable COVID-19 threat during a global airborne pandemic.” Fernando then attempted to get him out, when one of Hall’s friends “went berserk,” and the two “started physically attacking and hitting Mr. Fernando,” according to the documents.

In a statement obtained by the publication, Fernando’s attorney said: “After being brutally assaulted and racially demeaned in his own business, Bryce Hall has taken to the press to further insult Hernan Fernando. Hernan did not seek any attention, but instead cooperated with authorities in the investigation against Mr Hall – an investigation which we believe will lead to criminal prosecution. The filing of this civil lawsuit gives Hernan his voice. We hope that a jury will see what Mr Hall did not do: that Hernan is a human being worthy of dignity. “

Hall has yet to comment on the news of the lawsuit.

Celebrities who have fallen from public grace 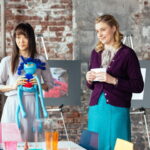 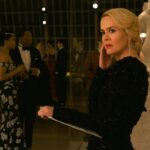