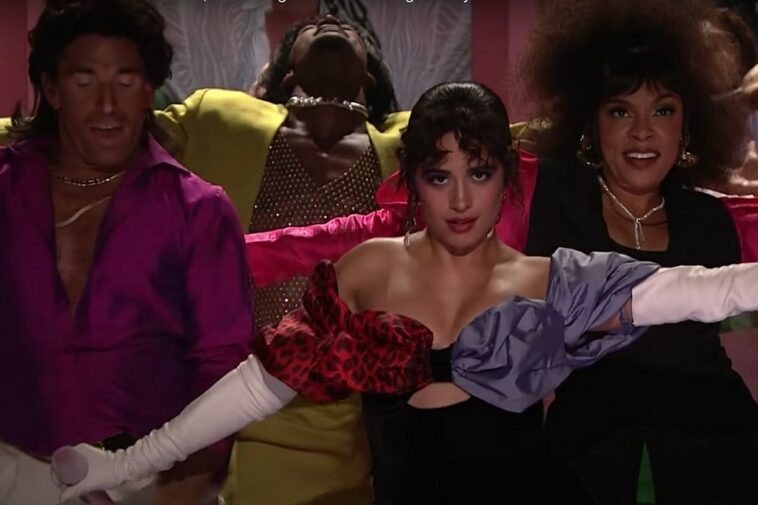 Camila Cabello addressed the backlash after a performance where people accused her backup dancer of wearing a blackface.

On Saturday July 24, the former Fifth Harmony performed her latest single “Don’t Go Yet” in The Tonight Show Starring Jimmy Fallon. She then responded to accusations that the dancer was attempting to appear black or Latin through a tan darker than her natural skin tone. Cabello shared a screenshot of a behind-the-scenes photo of a dancer in question and a letter to his fans.

“This guy was just supposed to be a white man with a terrible tan,” she clarified. “We deliberately tried to bring together a multicultural group of artists, the expectation was not that everyone in the performance needed to be Latin. There are white people, African Americans, Latin people, etc. . And so the point wasn’t to try to make everyone look Latin either. There are a lot of people in the show who aren’t. “

Cabello explained that their goal was “to try and make each person look like an exaggerated ’80s character, just like in the [music] video, including a white dude with a terrible orange spray tan. “

Some fans noted that the tan tone in the performance video looked less orange compared to a photo of the backup dancer backstage. Others didn’t accept the Notes app’s “apologies” and felt they shouldn’t have tried the wrong spray tan in the first place.

Watch the performance below: 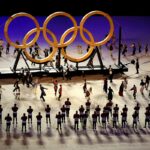 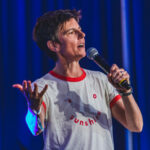