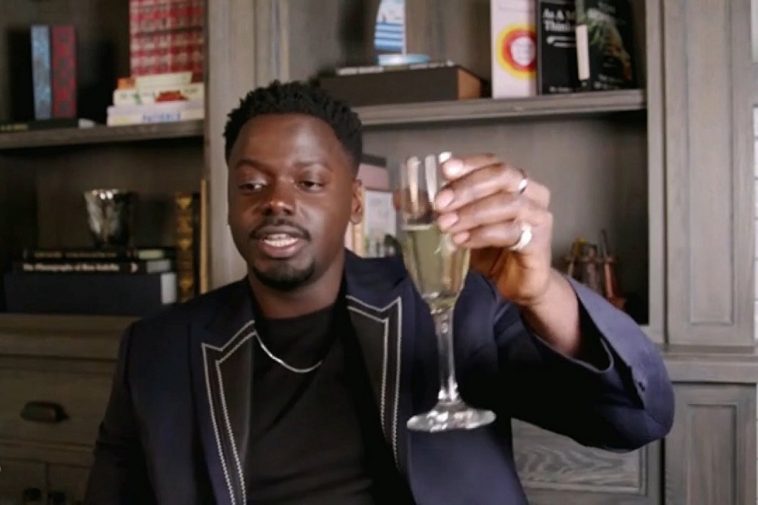 Daniel Kaluuya’s acceptance speech at the Golden Globes was nearly thwarted due to technical difficulties, but Twitter users continue to give the show a secondary eye.

On Sunday February 28, the 32-year-old actor won the award for Best Supporting Actor for his portrayal of Fred Hampton, the head of the Illinois section of the Blank Panther Party, in Judas and the Black Messiah.

However, when Laura Dern presented her award to the star, viewers at home – and online – were confused to see that Kaluuya’s microphone had apparently been turned off or muted as he began to deliver his speech, ignoring that there was no sound.

The camera awkwardly panned to Dern, who apologized for the mistake before attempting to leave the stage. Fortunately, however, the Golden Globes were able to restore the “bad connection” and give Kaluuya his rightful time to shine in the limelight.

“You made me dirty!” he cried jokingly into the microphone. “Is it on? Is it on? Alright. Can you hear me now? Alright, cool we have this, we have this.”

“This [role] He took it away from me, he began. As the great Nipsey Hussle says: “We are here to give trouble, we are empty”. And I gave it my all. And I couldn’t give it to a nobler man, that’s President Fred Hampton. I hope generations after this can see how brilliantly he thought, how brilliantly he spoke, and how much he loved. 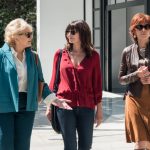 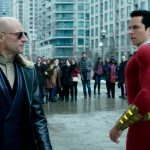