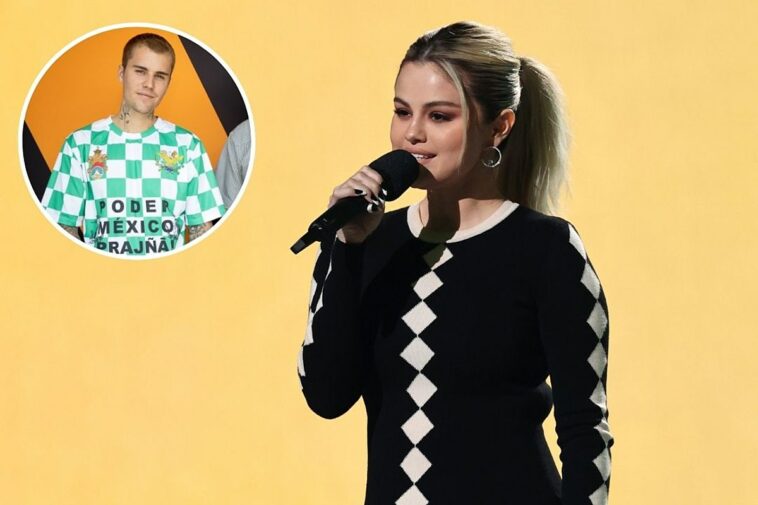 On Tuesday July 20, the “Wolves” singer posted a TikTok that caused a stir among fans. Gomez donned red lips with a matching red sweatshirt while taking a sip from a can of coke.

She lip-synced to the audio, “So you’re telling me you can read her birth chart, but you can’t read the red flags? Sister.”

Social media users flooded the comments section speculating that she might be referring to one of her ex-boyfriends. The majority of her followers believed it was the “Peaches” singer, who she dated on and off between 2013 and 2018.

A Gomez fan quoted the lyrics to his song “Lose You to Love Me”. They wrote, “I saw the signs and ignored him.

One user wrote: “Bestie her name started with a J”, next to a crying face emoji. Another person has apparently denounced their astrological sign which is a Pisces because their birthday is in March.

“I think most of my experiences in relationships have been damned. I was much too young to be exposed to certain things when I was in a relationship. I guess I had to figure out what that word was for me, because I felt so much less than in past relationships, and I never really felt equal, ”she revealed.

Gomez has been candid about her life on TikTok, and her comedic side has thrilled fans. She recently shaded her young self in another video. In the clip, she wears a rainbow wig and lip-syncs with her viral 2007 red carpet interview at a Teen Vogue party where she debuted with blue highlights.

“I have blue… I don’t know, I like it a bit more… I wanted to add something a little different, especially for the Teen Vogue party,” she said in the clip. original.

“To my young me: you’re not cool brother,” Gomez captioned the video. 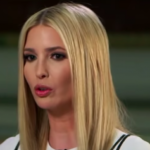 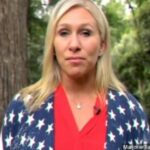