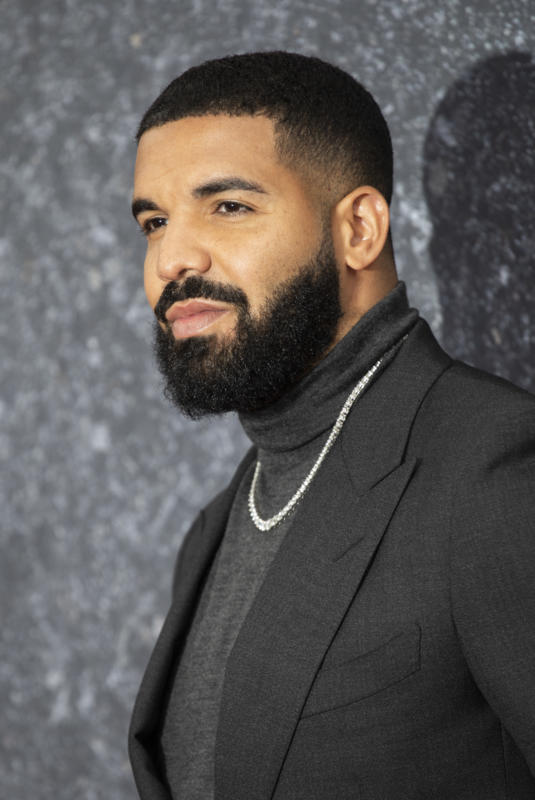 The man who hid the world from his child has finally presented his child to the world. Drake recently unveiled his son, Adonis, nearly a year after leaving the infamous bar. He also included photos of his family, including Adonis’ mother. See the photos at the end of the article!

Drake calmly confirmed Pusha’s claim in his song “Emotionless” from his 2018 album, Scorpio. “I was not hiding my child from the world, I was hiding the world from my child,” he said.

Later that year, Drake appeared on HBO. The shop, where he talked about his little boy.

“You know he’s already in the pool shooting basketball,” Drake continued. “He’s going to get to a certain age, I’m going to take him straight to ‘Bron’s house and I’ll be like’ Yo, summer camp at Bronny’s!” ”

Drake also talked about growing up in a separated parent household and how he wants to have a great co-parenting relationship with the mother of his baby.

“I’m a single dad learning to communicate with a woman who, you know, we’ve had our moments,” artist Scorpio said. “I want to be able to explain to my son what happened. But I don’t want him to like disliking his mother or I don’t want to love, I never want the world to be mad at his mother. For example we got into a situation and we’re both equally responsible and now I’m really excited to be a great dad.

Since then, Drake has been very private about his life, keeping his son out of the spotlight. So far … 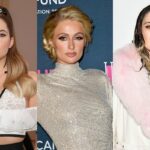 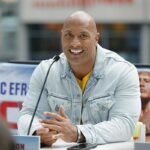