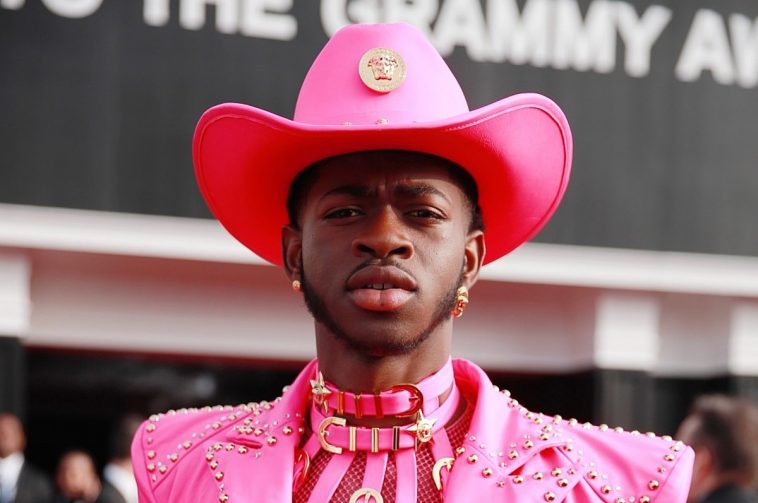 On Thursday April 1, Nike asked the courts to grant a temporary restraining order to MSCHF, the company making the shoes. This means that the company cannot fulfill any orders at this time.

Earlier this week, Nike sued MSCHF for not authorizing production of the “Satan Shoes” from Nas, which uses the Nike Air Max 97 as a basis. Even after the changes, the shoes still sport the company’s signature swoosh, which allowed Nike to sue for trademark infringement.

In legal documents obtained by TMZ, Nike claimed that the company “is in no way related to this project.” Additionally, Nike presented evidence that consumers say they will no longer buy from the company because of the shoes, which damages their brand’s reputation.

According to Loudwire, MSCHF argued that these were not normal sneakers but “rather individually numbered works of art that were sold to collectors for $ 1,018 each.” The company also claimed to have already shipped 665 pairs of shoes.

Nas addressed the lawsuit via a SpongeBob meme on Twitter. “Me after the Nike trial,” he tweeted alongside a GIF of disheveled looking Squidward in a cardboard box.

The “Satan Shoes” feature a pentagram and a Bible verse about Satan, as well as a drop of blood from an employee. There were 666 shoes available at $ 1,018 and they sold out within minutes. 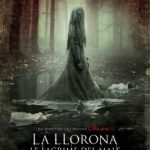 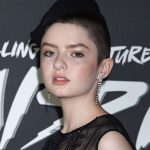