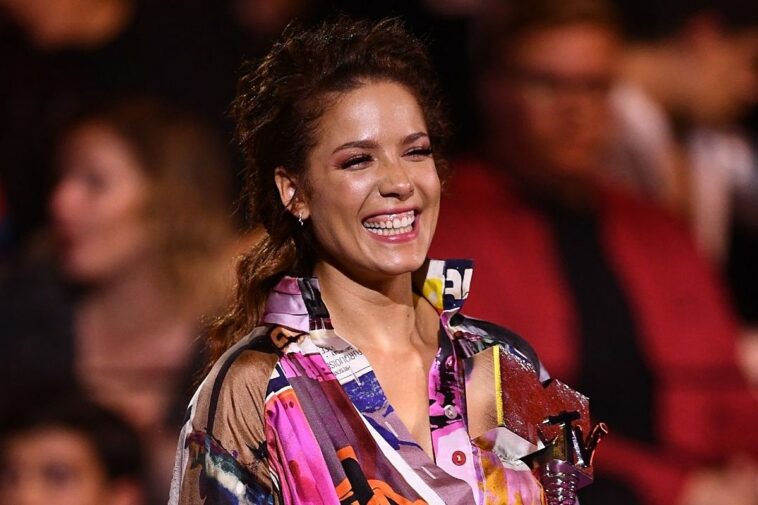 Hasley is a mom! Less than a week after giving birth to her first child with boyfriend Alev Aydin, the pop star shared the first glimpse of her daughter Ender Ridley Aydin.

“Gratitude. For the most ‘rare’ and euphoric birth. Powered by love,” she captured the pair of sweet, black and white snaps, while confirming the baby’s full name and date of birth. July 14.

In the first photo, an exhausted-looking Halsey holds the baby close to him in her hospital bed, her dark hair tied in pigtails as she watches her screenwriter boyfriend. The second is a close-up of baby Ender’s little cherub fingers as she sucks.

The “You Should Be Sad” singer announced her first pregnancy in January by showing off a serene maternity photoshoot. Captioning the ad with a simple “surprise!” She even took off her colorful rainbow-hued crochet bikini top in a few photos to celebrate the moment. At the time, Halsey also confirmed her relationship with Aydin, who commented, “Heart so full, I love you, sweetness” on the post.

Next, Halsey will prepare for the release of her upcoming fourth studio album, If I Can’t Have Love, I Want Power, which she started teasing weeks ago with cryptic billboards appearing around LA.

Just last week, she unveiled an awe-inspiring trailer for the project, revealing that it will also be a “cinematic experience” at IMAX theaters. If I Can’t Have Love, I Want Power is scheduled for release on August 27.

Check out photos of Halsey and baby Ender below. 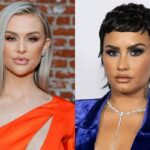 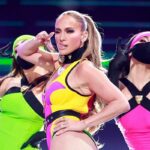