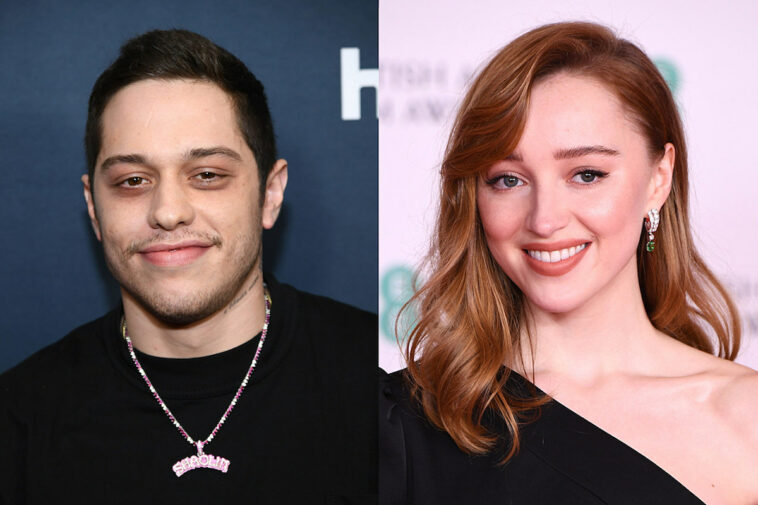 The 27-year-old Saturday Night Live the star was photographed with Bridgerton’s actress breakout for the first time since dating rumors started swirling earlier this year.

On Sunday April 25, the alleged couple raced on the PDA while frolicking in a field in England, as shown in photos obtained by the Daily mail.

Davidson and Dynevor were first officially linked in March when they were spotted by a fan holding hands and hugging each other in Manchester, where Phoebe lives with her mother, actress Sally Dynevor.

Davidson appeared to confirm the relationship in a recent Zoom interview with students at Marquette University.

The couple added to relationship speculation last week when they wore identical necklaces with their initials on during the talks.

“Pete and Phoebe are still going strong even though they aren’t able to physically spend time together,” a source said. Us weekly. “They stay in touch with text and FaceTime. Right now, they are only focused on work. … They are not trying to rush things.

“He makes her laugh. Pete is a great guy and definitely a charmer. It’s easy going and fun to be around, ”the insider added.

The King of Staten Island star was previously engaged to Ariana Grande and has been linked to celebrities including Kate Beckinsale, Kaia Gerber and Margaret Qualley.

The comedian will play Ramones frontman Joey Ramone in the upcoming Netflix adaptation of Mickey Leigh’s book, I Slept With Joey Ramone. 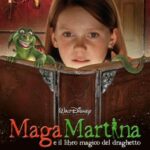 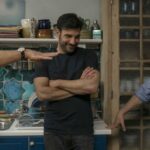