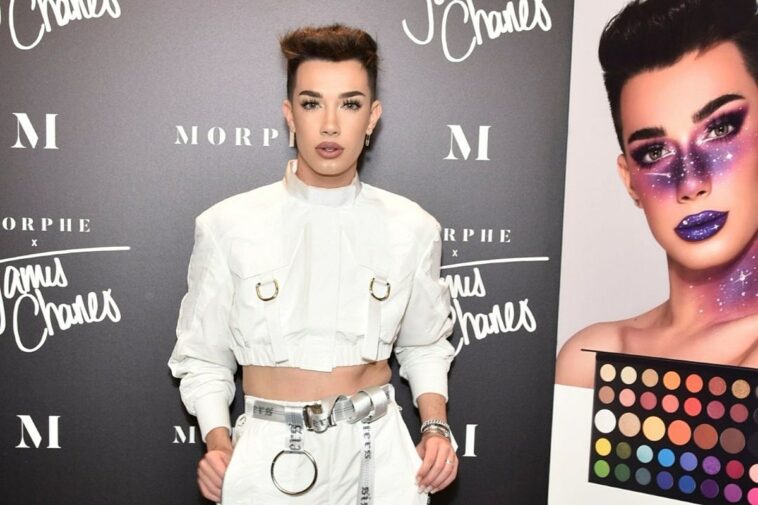 On Friday April 16, makeup mogul James Charles posted a statement on Twitter in response to further allegations of sexual misconduct brought against him. Charles also shared that in light of recent allegations, he was walking away from his collaboration with makeup company Morphe.

“Accountability is something that I have spoken about many times in the past,” Charles wrote in his post. “In my most recent video, I spoke and took responsibility for myself in the conversations I had with a few people who told me they were over 18. ‘Said in the video, I can’t change overnight, but I will do it overtime. ” The video Charles refers to, titled “Hold Me Accountable,” garnered more than eight million views in just two weeks.

Charles also announced the end of his long-term partnership with Morphe, after the cosmetics company received “considerable negative feedback” on the controversy surrounding the beauty vlogger.

“I loved every moment of working together and I am more than grateful for what we have created together,” her statement continued. “I continue to take the time to learn, grow and listen, and look forward to coming back one day in the future as a better version of myself.”

Morphe also released his own statement regarding the dissolution of their partnership with Charles. The post cites the recent claims as the reason for stopping their “Morphe x James Charles” products, but also states that it was a “mutual” decision.

“It is and always has been Morphe’s goal to create a positive, safe and stimulating space where all beauty lovers can freely share their art and passion for cosmetics, and Morphe is committed to pursuing this goal, ”the company statement said. 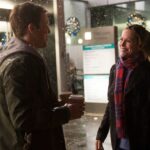 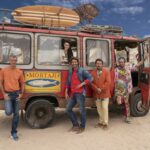