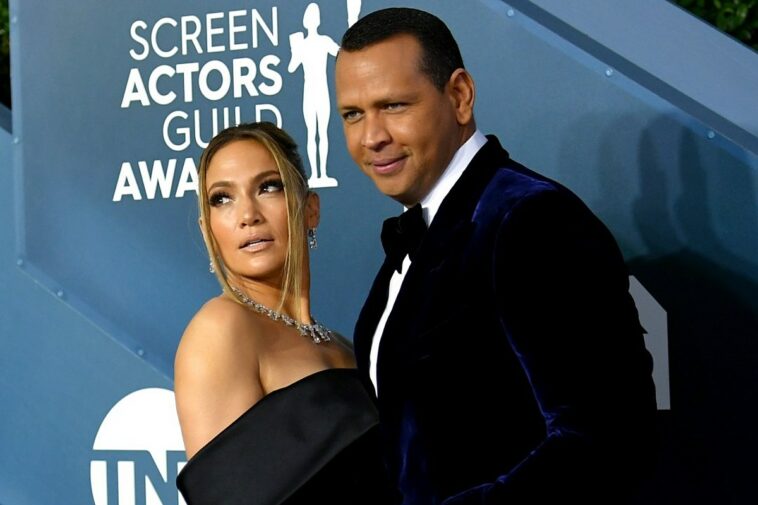 Jennifer Lopez and Alex Rodriguez have officially separated. After weeks of speculation, the couple confirmed the news in an exclusive statement released to NBC’s TODAY Show Thursday, April 15.

“We have realized that we are better as friends and look forward to staying that way. We will continue to work together and support each other on our businesses and common endeavors,” the couple said in a statement released at the show today. ‘hui.

In March, it was reported that the couple had called off their engagement. But they had never officially separated, according to sources.

In fact, at the time, the couple said they were “working on some things”, but that has changed, apparently.

Today’s statement officially ends the couple’s hopes, who first reunited in 2017 and got engaged for two years.

Rumors circulated last weekend when J.Lo posted a selfie from the set of her new movie and that she wasn’t wearing an engagement ring.

“We wish each other the best for each other and for each other’s children. Out of respect for them, the only other comment we have to say is thank you to everyone who sent kind words and support. “said Lopez and Rodriguez TODAY in the joint statement. . 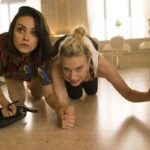