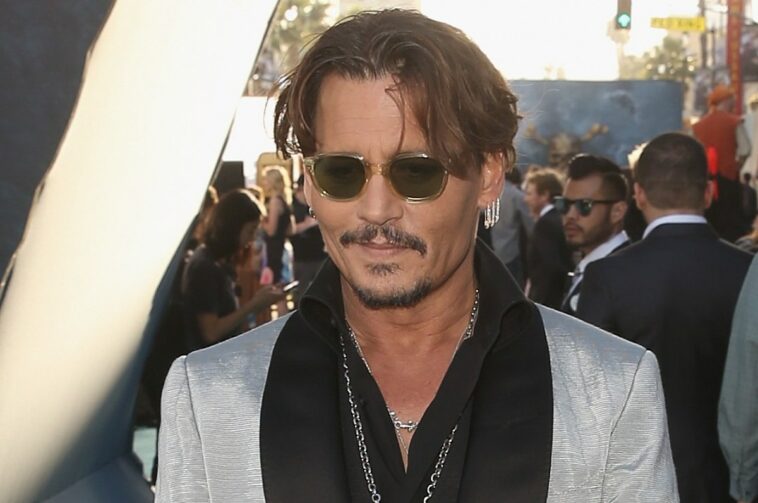 A fan account has shared rare photos of Jack, whose full name is John Christopher Depp III. He is seen standing in a field under the famous Hollywood sign. His brown hair is pulled back in a scrunchie as he poses for the camera. It is not known when the photos were taken but they appear to be recent.

Jack recently celebrated his 19th birthday on April 9 and looks like his father at that age, around the time Johnny started acting. Fans couldn’t help but compare the father-son pair and their facial features.

See the photos below.

Unlike his sister, actress Lily-Rose Depp, and his mother, French singer, model and actress Vanessa Paradis, Jack has remained out of the spotlight for most of his life. Instead, he loves art.

“My boy, Jack, has always been a very talented cartoonist,” Johnny told the Philippine Daily Inquirer in 2014. “He draws really great. He also plays music very well. He has a good idea of ​​this. Aside from plays and other things at school, he showed no desire to become an actor. Phew. “

Johnny and Vanessa met at a dinner party in 1998 and dated for 14 years and welcomed Lily-Rose and Jack during their relationship. Vanessa recently defended Johnny in court after his ex-wife Amber Heard accused him of domestic violence.

“I’ve been aware of the allegations Amber Heard publicly accuses Johnny of for over four years now. It has nothing to do with the real Johnny that I have known, and from my personal experience of many years, I can say that he was never violent or abusive towards me, ”Vanessa said in its legal declaration. ” I saw that these outrageous statements were really distressing, and also caused damage to his career because unfortunately people continued to believe these false facts. “ 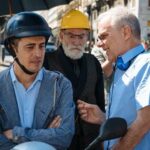 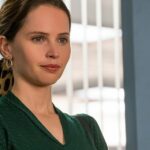