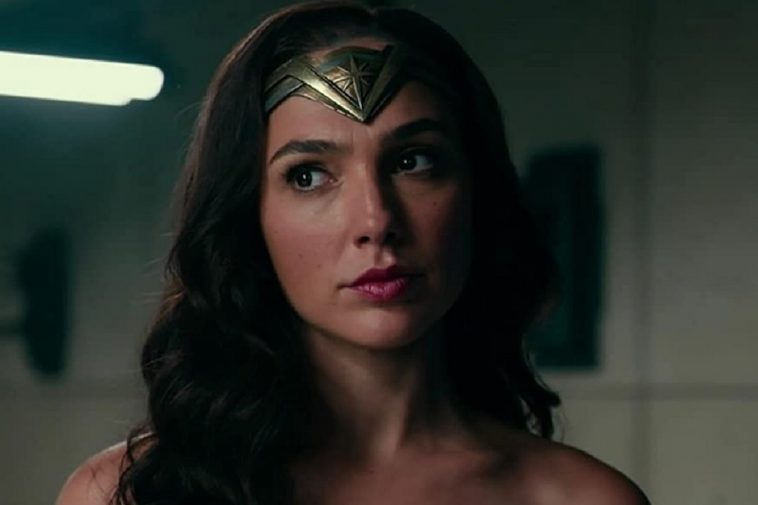 Joss Whedon is said to have threatened Wonder Woman actress Gal Gadot’s career on the set of Justice League.

On Tuesday April 6, The Hollywood Reporter published an interview with Ray Fisher, who portrayed Cyborg in the movie Justice League. The discussion marked the actor’s first interview since he tweeted about Whedon’s alleged “rude, abusive, unprofessional and completely unacceptable” conduct while re-filming and finalizing the first version of Justice League. .

In the feature film, Fisher said Whedon was extremely dismissive of him when he approached the writer-filmmaker about the surrounding details and portrayal of his character. Other sources in the set noted that Whedon was also dismissive of Jason Momoa (Aquaman) and Gadot when they questioned some of the new material he was offering.

Sources told the release that Gadot had many concerns with the revised version of the film, mainly regarding his character being “more aggressive” than the portrayal of Wonder Woman in his previous films, Batman v Superman: Dawn of Justice (2016). and Wonder Woman (2017). “She wanted to move the character from one movie to another,” the source explained.

According to the report, Whedon forced Gadot to say certain lines that she did not approve of. In turn, he would have threatened his career and would also have criticized Patty Jenkins, the director of Wonder Woman.

But it didn’t end there: “Joss was bragging about having had it with Gal,” a source said. “He told her that he was the writer and that she was going to shut up and say the lines and he can make her incredibly stupid in this movie.”

Sources also alleged that Gadot spoke to Warner Brothers President Kevin Tsujihara about his problems working with Whedon. Gadot and Whedon reportedly had a meeting with Tsujihara to discuss the conflicts.

“I had problems with [Whedon] and Warner Bros. processed it in a timely manner, ”Gadot said in a point-of-sale statement.

Last year, WarnerMedia launched an investigation into reported ill-treatment on the set of the film. “I know they did a very thorough investigation, even on the time I spent with them,” Gadot told Variety.

The company released a statement after concluding the investigation. “WarnerMedia’s investigation into the film ‘Justice League’ is complete and corrective action has been taken,” the quote reads. However, Gadot later admitted that she was unsure what corrective action had been taken or what it exactly meant: “I’m curious what the outcome will be. 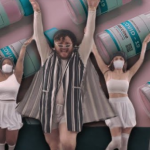 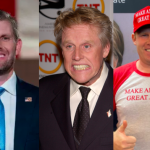