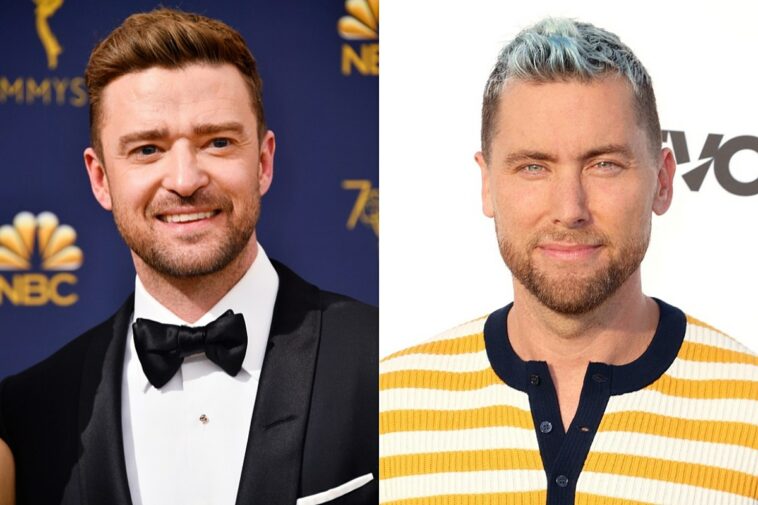 Justin Timberlake might be MIA when it comes to keeping in touch with his former * NSYNC band mates at times, but trust him, he has a great excuse. On Sunday (July 25), the pop star playfully responded to Lance Bass’s social media post, teasing him for his late response.

But let’s go back, okay? The jokes actually started hours earlier when Bass decided to prank his best friends in the band with an old TikTok challenge to celebrate the 20th anniversary of NSYNC’s third and latest album, Celebrity.

In the clip, he faces each of his band mates, only to tell them he’s too busy to talk right now and asks them to call him back later before quickly hanging up. The stunt worked on Chris Kirkpatrick. It worked on Joey Fatone. Even JC Chasez, who was sitting right next to Bass at dinner. But when he tried FaceTime Timberlake… there was no response.

Hours later when Bass hopped on another TikTok trend to poke fun at the situation. “When JT finally responds to my text …” he wrote onscreen while dancing to the popular TikTok meme of the moment. (“It’s the little things,” he added in the caption.)

However, Timberlake had the final say in the comments section of the post. “Once these babies appear… your unavailability will make sense, bro,” he wrote, using three laughing emojis to make it clear that there was no beef between the singers. “Touch!” Bass responded upon seeing his boyfriend’s comment.

While Timberlake and his wife Jessica Biel share two sons, Silas and Phineas, Bass and her husband Michael Turchin are currently expecting a pair of twins through a surrogate mother.

For the record, while Bass has repeatedly pointed out that he and all of his former bandmates stay close, the quintet was last seen together in 2018 when they were awarded a star on the Hollywood Walk of Fame. And while Chasez, Fatone, Kirkpatrick and Bass reunite regularly, Timberlake has only joined them once – for a performance at the 2013 MTV VMAs, where he received that year’s Video Vanguard Award.

See the missed connections related to * NSYNC below. 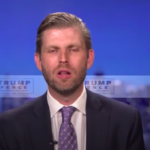 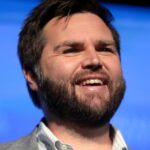