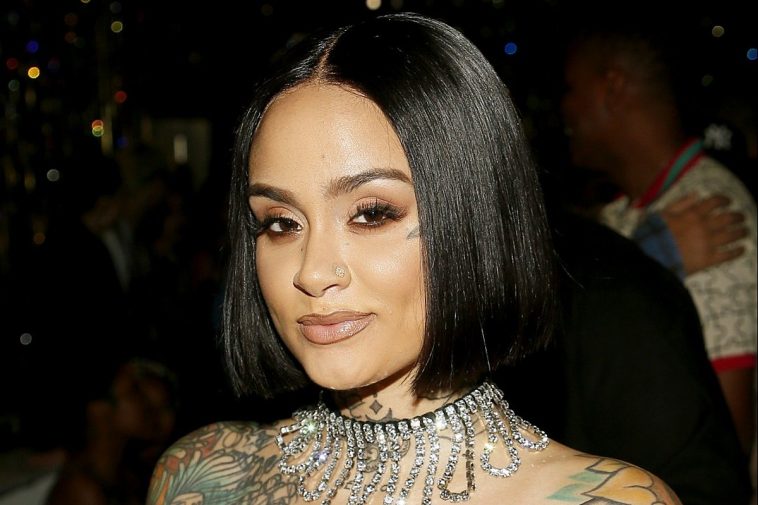 Kehlani has publicly revealed herself as a lesbian in a unique way this week.

On April 5, Kehlani joined her photographer and friend Jamie-Lee B’s live Instagram feed, where she revealed personal information to viewers.

“Do you want to know what’s new with me?” Kehlani asked her friend and viewers, “I finally know I’m a lesbian!”

Watch a clip of the live stream below.

In 2018, Kehlani came out as queer via Twitter. “Because I keep asking Geddin… I’m weird.” Not bi, not straight. I’m drawn to women, men, REALLY drawn to queer men, non-binary people, intersex people, trans people, ”she said in a since-deleted tweet.

“Lil poly pansexual papi hello hello,” she reportedly wrote in another tweet. “Does that answer your questions?”

At the time, she also tweeted that she was “LEAST attracted to straight men you are really adorable sometimes tho.”

After announcing her pregnancy that same year, the singer reminded an ignorant fan on Twitter that queer people can get pregnant and raise a family.

She welcomed a baby girl in March 2019 with her guitarist Javaughn Young-White.

In 2020, Kehlani revealed that she uses both the she and them pronouns. “I’m definitely on a non-binary scale. But I still prefer and totally agree with the pronoun ‘she’, ”Kehlani told Diva Magazine.

“My energy has always been extremely fluid between male and female, which is why I use ‘queer’ and also, queer is inclusive for non-binary people,” she explained. 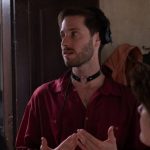 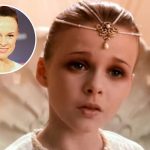