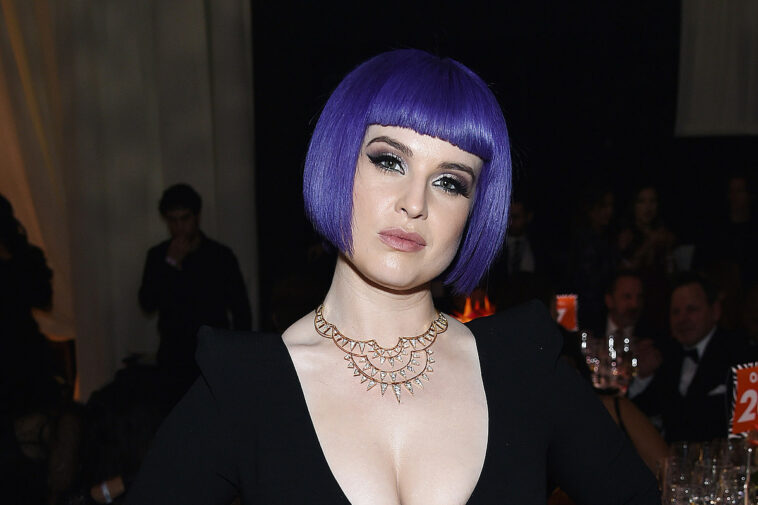 Kelly Osbourne, daughter of Ozzy and Sharon Osbourne, confirmed that she had lost her sobriety, but also said she was “back on track”.

On Monday, April 19, Kelly revealed the news in an Instagram story.

“It’s a little hard for me to talk about this, but I always promised you that I will always be honest with you about where I am and what is happening on my path to recovery,” he said. she said and acknowledged, “I relapsed. I’m not proud of it. But I’m back on track and will be doing a podcast this week where I will tell everyone what’s going on and what’s happening. ‘has passed. “

Kelly continued, “I just want to let you know that I’m sober today and will be sober tomorrow. But I’ve learned that it’s really one day at a time, and I just wanted to tell you the truth. guy because I never, ever wanna lie to you. “

Addiction is an issue that has troubled members of the Osbourne family – Kelly’s brother Jack Osbourne notably celebrated his 18th year of abstinence last week, just days after admitting she had relapsed.

Meanwhile, Ozzy has been deemed a “genetic mutant” after research sequenced his DNA and found an increased likelihood of alcohol dependence while noting a previously unseen mutation that gives him the ability to break down the alcohol at a faster rate than normal.

The Kelly Osbourne and Jeff Beacher Show is set to premiere May 4 on PodcastOne, which positions her alongside the successful TV producer behind The Osbournes, Gene Simmons: Family Jewels, Jimmy Kimmel Live and others.

In an interview with TooFab, Kelly explained that the two had to remake the first episode, which will instead focus on its lack of sobriety.

“We’re talking about relapse prevention … from the first episode, we’re talking, like, about my slip. So I brought in an addiction and relapse prevention expert – he’s also a sober companion and someone. one who spoke on me that day – to share my story and educate, ”she said.“ For me, it’s all about accountability. I know I couldn’t move forward if I didn’t tell everyone what I had done. “ 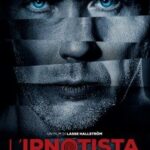