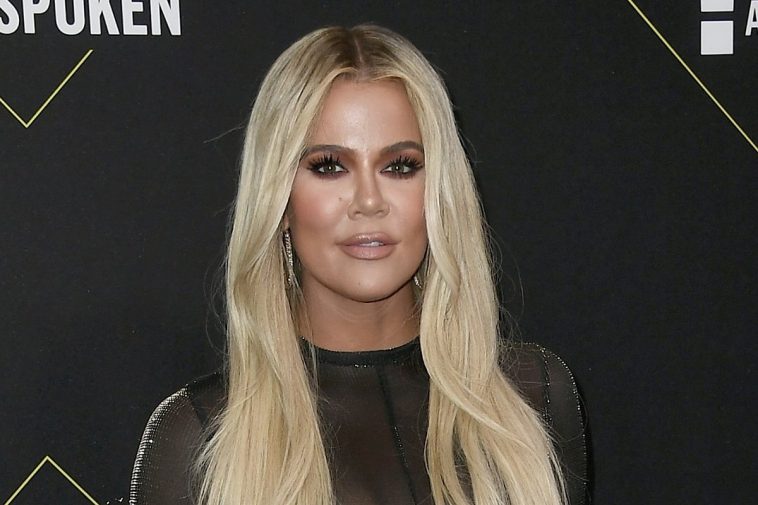 “Hey guys, it’s me and my body untouched and unfiltered,” Kardashian wrote. “The photo that was posted this week was wonderful. But as someone who’s struggled with body image their entire life, when someone takes a photo of you that isn’t flattering in poor light or doesn’t capture your body as it is after worked hard to get to this point – then sharing it with the world – you should have the right to ask that it not be shared – no matter who you are.

“In truth, the constant pressure, ridicule and judgment in my entire life to be perfect and to meet other people’s standards of my appearance has been too much to take,” she added.

She gave examples of things that trolls have told her and explained that, the same way people wear makeup, she uses montage to look like the way she wants to present herself to the world.

“My body, my image and how I choose to look and what I want to share is my choice. It is no longer for anyone to decide or judge what is acceptable, ”she concluded.

On Monday (April 5), the Kardashian team attempted to have a photo of Kardashian removed from the internet by sending legal notifications to accounts that reposted the snapshot. The photo in question shows the reality TV star donning a bikini in a swimming pool. At first glance, the image looked normal, but upon closer inspection fans noticed that no filters or beauty retouching were used on the image.

“The color-edited photo was taken of Khloé at a private family reunion and posted to social media without permission by mistake by an assistant,” Tracy Romulus, KKW Brands’ marketing director, told Page Six in a statement. “Khloé is beautiful, but the copyright owner has the right not to want to remove an image that is not intended for publication.” 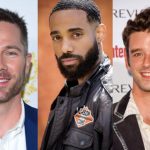