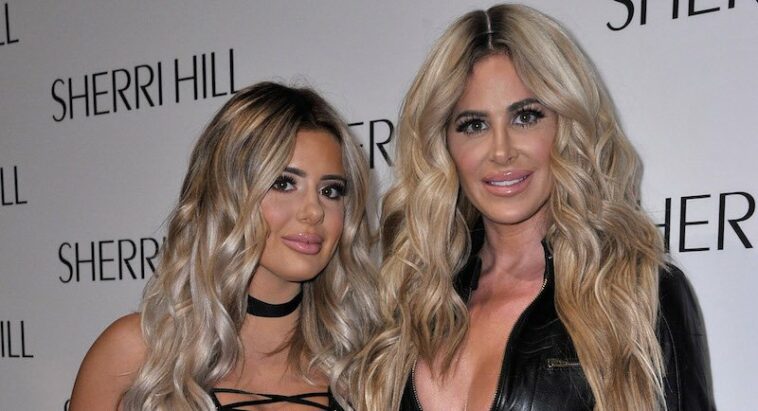 Kim Zolciak-Biermann has had all of its time in the spotlight – over eight seasons, in fact.

But now it looks like it’s all coming to an end.

Kim talks about the end of “Don’t Be Tardy” and what fans can look for in the future! 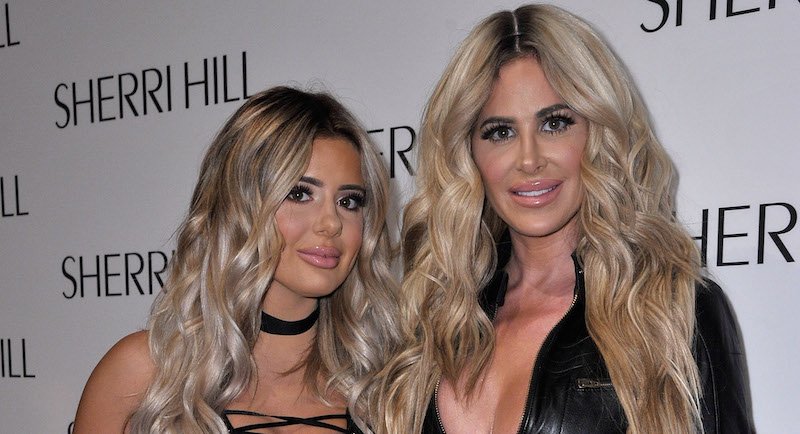 All good things must come to an end … including Kim’s show, “Don’t Be Tardy.”

After eight seasons on the air, TMZ has confirmed that the reality series has not been picked up for a ninth season.

This means that fans will not be able to follow the life of his family – Kroy Biermann and Kim’s daughters, Brielle and Ariana.

However, it seems there is no bad blood at this time.

TMZ reports that “Bravo felt the show had just run its course after 8 years of documenting the famous family.”

Considering Kim left RHOA to star on this show, fans are curious about what the future holds for her.

Now Kim is talking about the end of the show.

“The Biermann family are extremely grateful for their 13-plus-year relationship with Bravo and NBC Universal,” Kim told Daily Dish.

“We greatly appreciate and appreciate the support of all of our fans as we continue to grow in the entertainment industry. In times of significant growth there are steps that need to be strategically taken, but rest assured, you will see the Biermann family on your TV screens very soon. Have a glass of wine and stay tuned. ”

We can’t wait to see the rest! 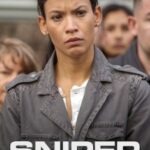