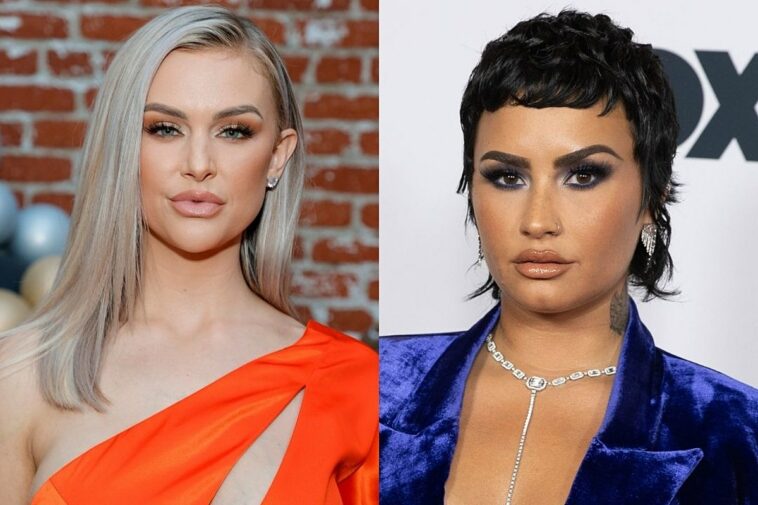 During an appearance on Monday, July 19 in Behind the Velvet Rope with David Yontef, the sober Vanderpump Rules star opened up about the non-binary pop star’s decision to drink and smoke weed while still considering himself sober. .

“I don’t like to judge, but I actually think it’s super offensive,” she said. “There are people who work hard to never get out of reality and never get into an altered state… So to say that you are, like, California sober or that type of sober is extremely offensive.”

The reality TV star has fought for her own sobriety over the last few seasons of Vanderpump Rules, vowing to get sober after her father died in October 2018.

After years spent in alcohol-fueled feuds with fellow SURves, the Bravolebrity quit drinking and then welcomed daughter Ocean with fiance Randall Emmett in March. (She and the cast just finished filming season 9 of the hit Bravo spin-off.)

“I’ve been in rooms with men and women who have given up on everything just to keep from dropping out. So sober, to me, means you don’t step outside of reality,” Kent continued. “You are not sober if you drink or if you smoke weed. You are not sober.”

Lovato, meanwhile, made his stance on sobriety clear during his recent documentary Dancing with the Devil, saying, “I don’t want people to hear this and think they can just go out and try a drink. drink or smoke a joint.… You shouldn’t have to be sober if you’re not ready. You shouldn’t get sober for others. 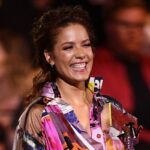