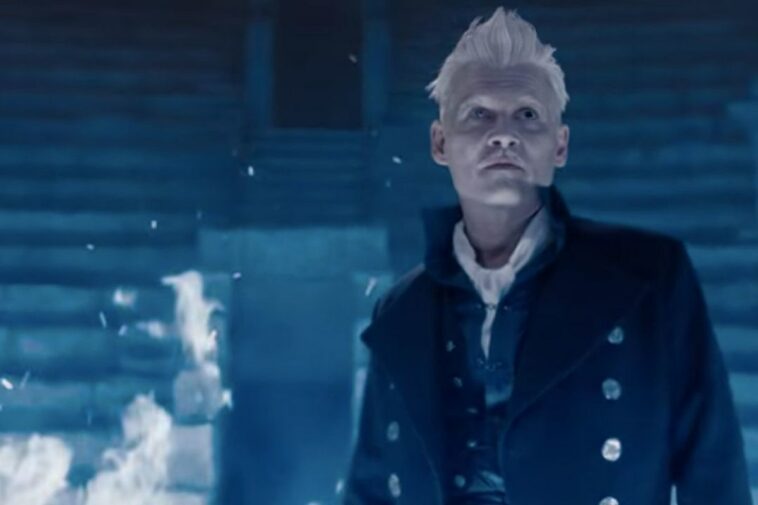 Mads Mikkelsen has revealed how Gellert Grindelwald’s character in Fantastic Beasts will go from portraying Johnny Depp to his own.

On Thursday, April 29, Mikkelsen spoke to Total Film and revealed that the third installment of the franchise has finished filming. He noted that there were “some really interesting and heart-wrenching stories” in the film.

Mikkelsen compared his portrayal of Grindelwald to his previous portrayal of the serial killer Hannibal Lecter from the 2013 television series. Likewise, he took on the role following Anthony Hopkins’ original portrayal of the fictional murderer in the films. He explained that they had gone from portraying Depp to his own version of the dark wizard.

“It’s obviously a more direct comparison because it’s the next movie,” he shared. “So we made some bridges that will allow us to recognize it, but we also said that we have to make it our own.”

In December, Mikkelsen talked about trying to find these bridges.

“This is the most delicate part. We are still working on it,” he said at the time. “There must be a bridge between what Johnny did and what I’m going to do. And at the same time, I also have to make it mine. But also we have to find some links [to the previous version of the character] and a few bridges so that he does not completely detach himself from what he has already accomplished in a brilliant way. “

Mikkelsen added that he has been a fan of Depp since he was young and understands that he cannot copy what he has already done.

“To try to bring his [Depp’s] The intensity and its way of integrating it into my work is prohibited, “he added.” I have to find mine, because hers is unique, and I just have to let it be and find a different path. “ 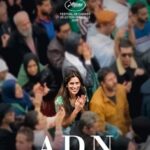