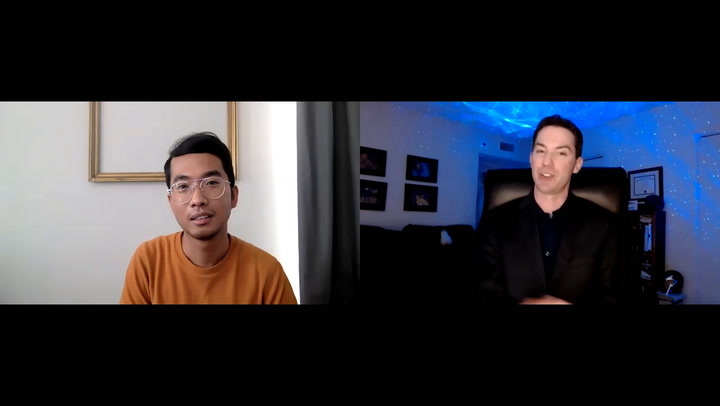 He even created a new web series, in order to remove any doubt. “ Trying Hard ” follows the story of Maki (a character played by Bonifacio) as he tries to navigate dating while he’s Filipino and gay in Nashville. The show pins everything from dating apps to reality TV, as it confronts issues surrounding race, immigration, gender, religion and self-image.

Born in the Philippines, Bonifacio got into entertainment by cutting his teeth as a news producer for the GMA network. He then landed a job as a producer for CMT and became a fixture on the Nashville comedy scene. “Trying Hard” marks his debut as a series creator and on-camera talent.

We took the time to chat with Bonifacio about the show, his life, and the current wave of violence in the Asian-American community. “Trying Hard” airs on YouTube. 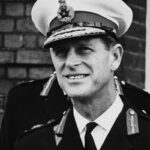 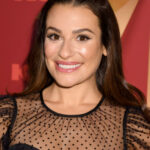