Here you can learn about Paolo Benvenuti’s career and curiosities about the private life, read the latest news, find all the awards won and watch the photos and videos.

Film director. Born in 1946, he devoted himself to painting from an early age. He attended the Art Institute and the Magisterium in Florence where he graduated in 1965. The following year he enrolled at the Academy of Fine Arts, where however the courses were suspended due to the flood. Having obtained the post of teacher of art education in Pisa, in 1968 he approaches avant-garde cinema and gradually leaves painting. Lover of quality cinema, he begins to shoot small documentaries. One of these, ‘Fuori Gioco’, wins the Fedic Award for the best short film in Montecatini. At the beginning of the seventies, he made the medium-length film ‘Medea, the theater of Maggio di Buti’ for Rai, which was selected for the 1973 Berlin Film Festival. In the same year he curated the theatrical version of the show, presented at the World Theater Festival by Nancy. In 1972 he worked as a volunteer assistant on the set of ‘The age of the Medici’, by Roberto Rossellini. Two years later, in 1974, he made his first feature film: ‘Fragments of vulgar chronicle’. In 1975 he was volunteer assistant to Jean Marie Straub and Danièlle Huillet for ‘Moses und Aaron’. When he found himself isolated due to the type of cinema he proposed, from 1976 to 1982 he resumed his activity as a teacher in middle school. To promote quality cinema, in 1982 he founded the ‘Arsenale’ film club in Pisa, an institution that now associates more than ten thousand spectators. In 1988 he returned to directing with ‘Il bacio di Giuda’, presented at the Venice Film Festival, followed in 1992 by ‘Confortorio’, in 1996 ‘Tiburzi’, in 2000, ‘Gostanza da Libbiano’ and in 2003 ‘Secrets of state’ Among other things, he has conducted courses and seminars on audiovisual language theory in many Italian and foreign institutes.

THE MOST RECENT FILMS OF PAOLO WELCOME 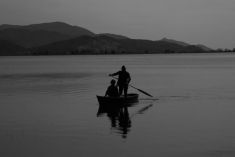 Puccini and the girl 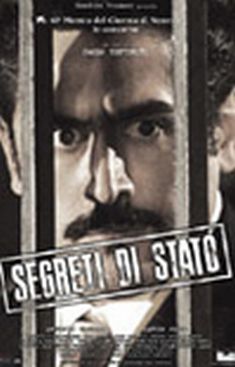 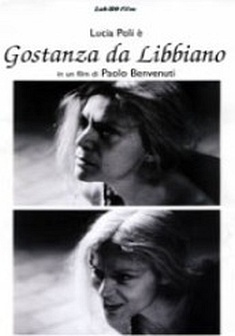 THE MOST RECURRING KINDS OF PAOLO WELCOME 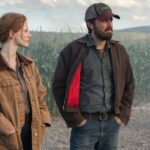 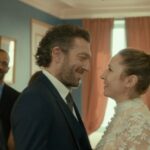