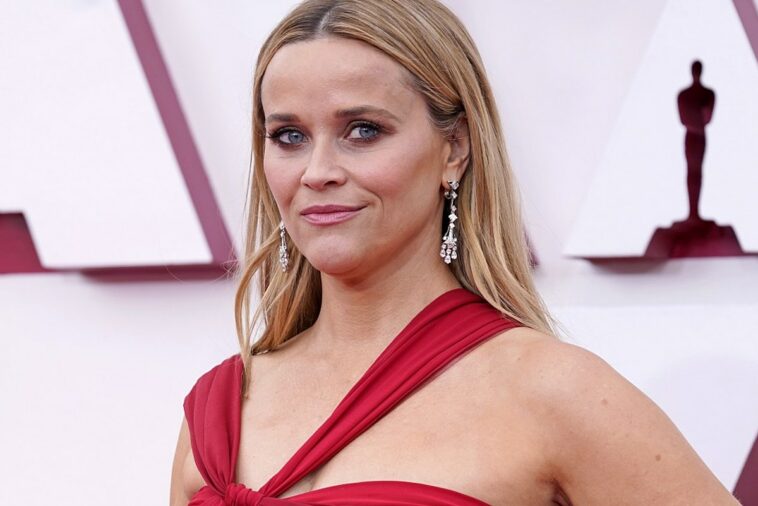 The Legally Blonde alum revealed to Tracee Ellis Ross and Interview Magazine the role of the movie that “changed me on a cellular level.”

When asked which role changed her the most, Witherspoon said Cheryl Strayed from the 2014 drama Wild tested her in more ways than one. The film followed a woman who traveled over 1,100 miles on her own while trying to recover from traumatic events.

“I was so scared to do this, Tracee,” she admitted. She began to suffer from panic attacks three weeks before filming began. She turned to hypnosis to combat her mental health issues.

“There was the nudity, the sexuality and the drug use aspect,” she said of the role. “But also being alone in front of the camera without any other actor. I had never been alone in scenes for days and days. There were probably 25 days of filming where I had no other actor in front of. me. It was just me and a camera and a backpack. I was like, ‘Is this going to be so boring?’ “

“I thought it was radical that at the end of the film she finds herself without a family, without money, without a job, without a partner, and she is happy.”

Witherspoon thinks she’ll never work as hard as she did during this movie.

The 45-year-old actress has already been extremely open about her mental health. She told the “I Weigh” podcast that she started therapy when she was sixteen. She revealed that she had dealt with anxiety and depression over the years, as well as postpartum depression after the birth of her three children.

Celebrities who have spoken about mental health 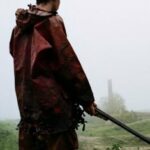