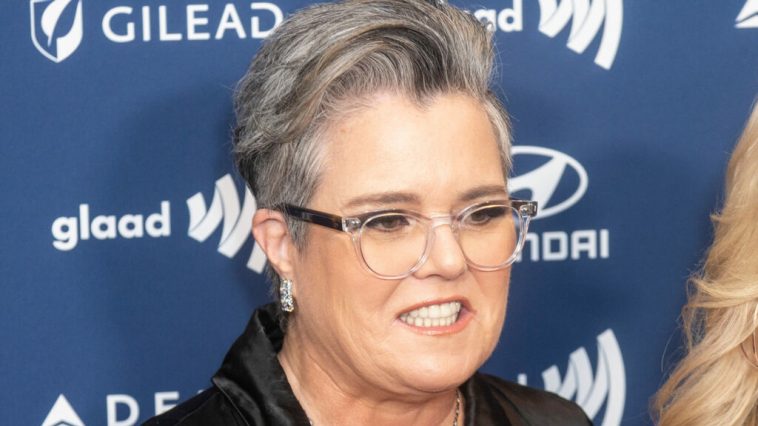 “[Whitney] was, at that point, really on a downward spiral with drugs, and it was obvious to anyone looking at her. There was a horrible, horrible performance on AMA or something like that. Do you remember that? She was so skinny, she looked so much like a drug addict. She had produced Cinderella for Brandy. The whole hour [of O’Donnell’s talk show] was her and Brandy on Cinderella, and she didn’t show up. So I said to his crew, who were already there, ‘It’s on all of you. Because when she dies, everyone is going to ask “Why haven’t you done anything?” And Robyn [Crawford], who was her partner for a while, she wrote to me and told me that it was a really big day for them – the team around her – to think they had to make inroads to try to help him, and unfortunately they didn’t. Or couldn’t… Whitney was confused, I think, by the gay part of her life and didn’t want her exposed. It is difficult in black culture to accept homosexuality. It’s culturally more difficult, I think. And the church, the Baptist church … got heavy on her, growing up in the church in gospel and song, I think there was a lot of conflict about it. – Actress and former talk show host Rosie O’Donnell, discussing Whitney Houston’s notorious appearance on her show. In an interview with the Hot Takes & Deep Dives podcast, O’Donnell discussed his friendship with Houston, Houston’s struggles with his sexuality and drugs, which ultimately claimed his life at 48. 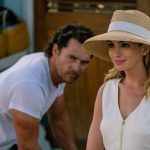 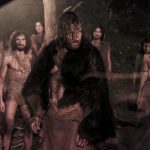