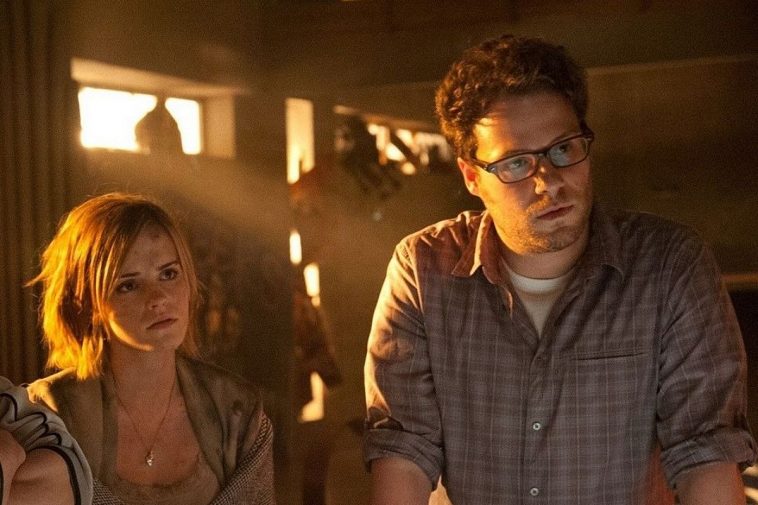 Did Emma Watson really quit filming This Is the End?

On Friday, March 26, Seth Rogen set the record straight regarding the long-standing rumor that the Harry Potter former stormed the set after refusing to shoot a specific scene.

Rogen, who co-directed and co-wrote the apocalyptic comedy, confirmed to GQ that Watson refused to shoot a certain scene, but its exit was nowhere near as dramatic as it was reported at the time.

“I mean, I don’t look back and think, ‘How dare she do that?’ You know? I think sometimes when you read something, when it comes to life, it just doesn’t seem to be what you thought, “Rogen explained.” But that wasn’t a terrible end to our relationship. She came back the next day to say goodbye. She helped promote the film. No hard feelings and I couldn’t be happier with how the movie ultimately turned out.

Watson described an exaggerated version of herself in the 2013 blockbuster. Although the actress appeared in one segment of the film, she was apparently supposed to appear in another scene starring Danny McBride as the cannibal and Channing Tatum as a leather gimp wearing a thong on a leash.

Rogen hinted at GQ that the original idea behind the stage was much more vulgar than the tamer cut ultimately seen in the theatrical release.

“She was probably right. It was probably funnier the way we ended up doing it, ”he admitted of Watson’s feelings about the scene.

For his upcoming memoir, Yearbook, Rogen wrote about other behind-the-scenes secrets from filming This Is the End. He even revealed how he brought Snoop Dogg to life by asking him to rap a verse for one of the songs on the film’s soundtrack.

“He lowered his head and thought for a long time,” he recalls. “Then he looked at one of his guys, narrowed his gaze and said, ‘Bring the hoes.'” Six women who were “very dressed. Like strippers” danced around the rapper for twenty minutes during that he was writing the impromptu verse on his cell phone. 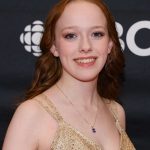