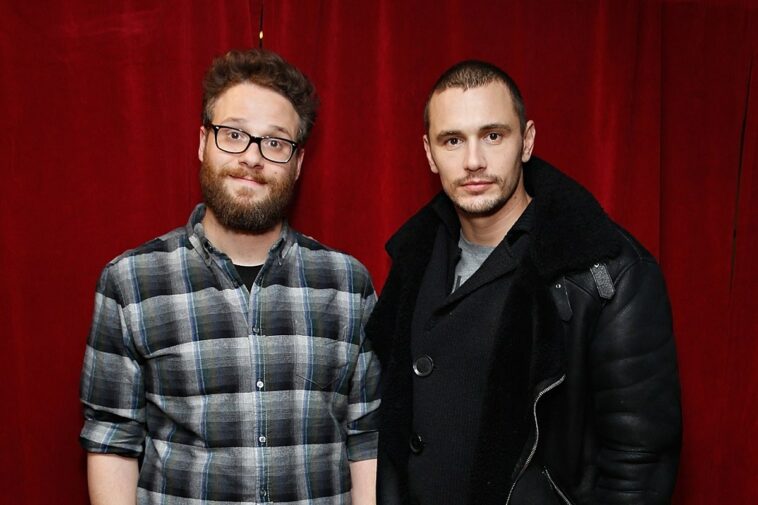 Rogen has revealed in a new interview that he has absolutely no plans to continue working with Franco following multiple waves of sexual misconduct accusations against his former friend and collaborator.

“What I can say is that I despise abuse and harassment, and I would never cover up or hide the actions of someone who does, or knowingly put someone in a position where they are. was with someone like that, “the comedian told Britain’s Sunday Times. .

The statement follows Charlyne Yi – Franco’s former co-star on The Disaster Artist in 2017 – accusing Rogen and others of allowing Franco’s alleged mistreatment of women in an April Instagram post. The 2017 film, co-produced by Rogen, earned the actor-director his second Golden Globe.

“Why don’t any of James Franco’s white male ‘feminist’ peers hold him accountable for abusing women and then use their power and platform to indict them?” she wrote at the time. “Seth Rogen literally made a statement saying that men’s opinions didn’t matter on a men’s issue, but continued [Saturday Night Live] using his white male voice and power to sketch with Franco, normalizing the prey of underage girls. “

During his interview with The Sunday Times, Rogen also expressed his contrition over the SNL sketch that Yi mentioned in his post.

“I think back to a joke I made on Saturday Night Live in 2014 and I very much regret making that joke. It was a terrible joke, honestly,” he said, adding, “And I Also think back to that interview in 2018 where I said I would continue to work with James, and the truth is I haven’t and don’t plan on doing it right now. “

He also admitted that Franco’s ongoing legal issues impacted the duo’s long-standing friendship, saying, “I can say it, uh, you know, it changed a lot of things in our relationship and our dynamic. “

Rogen and Franco have collaborated on several films during their careers, including Pineapple Express from 2008, This is the End from 2013 and The Interview from 2014. 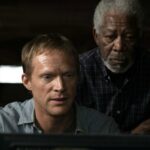