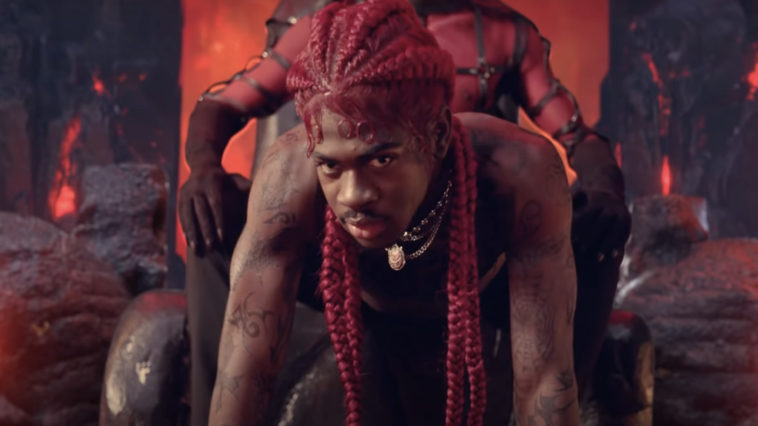 “I often get this question. I have never been a bunk bed type, I love king beds, I love queen beds. But for real, all jokes aside, with this top-down shit in the gay community, it’s become a huge form of misogyny, and it’s like you’re misogynist n * ggas? You’re all gay, you’re f * ggots. We’re all f * ggots. – “Montero” frontman Lil Nas X, stops fans who want to know if he prefers to be upstairs or downstairs. In a question-and-answer session on Instagram, the singer also revealed that he only recently started dating. He also admits that his lack of dating experience has convinced him to casually go out for the time being, without looking for a long-term relationship. 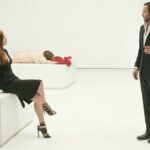 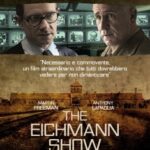