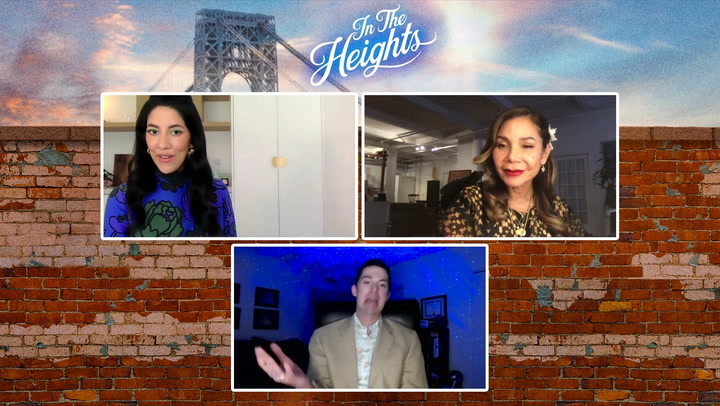 Just in time for the pride … a beautiful lady love.

Stephanie Beatriz rose to fame through concerts on television, making appearances on shows such as “Southland” and “The Closer” before landing her role as Detective Rosa Diaz in the hit comedy “Brooklyn Nine-Nine”. She is also part of the LGBTQ community, having revealed her bisexuality in 2016.

Rubin-Vega, on the other hand, rose to fame when he created the role of Mimi in the original cast of “Rent”. She has followed, mainly on stage, since, with tours in “The Rocky Horror Show”, “Anna in the Tropics”, “The House of Bernarda Alba” and “Les Misérables”.

Now the couple are teaming up to star in the new film adaptation of the Broadway musical “In the Heights”. It opens in theaters on June 11.

In the film, Beatriz and Rubin-Vega play Carla and Daniela, respectively, a lesbian couple who run a beauty salon in Washington Heights, New York. Since the story meditates on the American Dream, we thought it best to ask the two actresses – both immigrants – about their own experiences. “In the heights” opens on June 11. 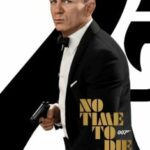 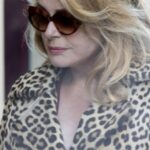