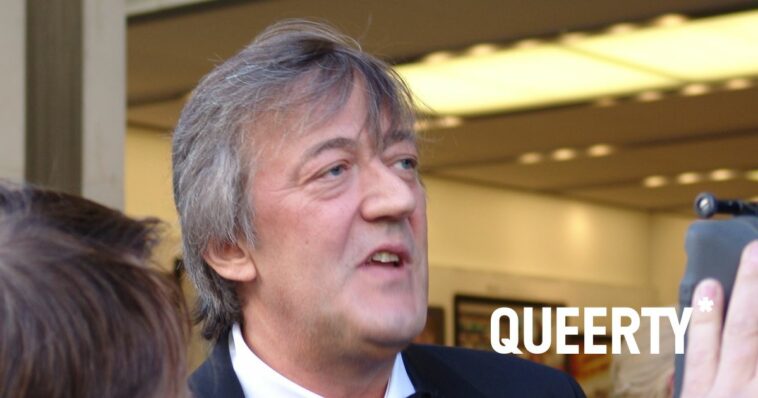 “Ridley Scott seemed to think I could play this instructor in his movie Gladiator so I went to see him for a screen test. I had to imagine that I was inspecting slaves and how likely they were to be good gladiators. So he said, “ Just walk up and down proudly, maybe grab one of them between the legs and give it a twist to see how manly he is. “I think, I’m Stephen Fry, a helpless old queen, let me pretend I’m a crazily butch gladiatorial trainer? Being asked to hunt down potential gladiators from top to bottom was one of the strangest things I have ever heard a human say. – Writer and actor Stephen Fry, remembering his very strange audition for the Oscar-winning film Gladiator. The role in question ultimately went to Oliver Reed. In the same interview, Fry also remembers how he survived 15 years of celibacy, and this time Gore Vidal got into a fight with an annuitant.