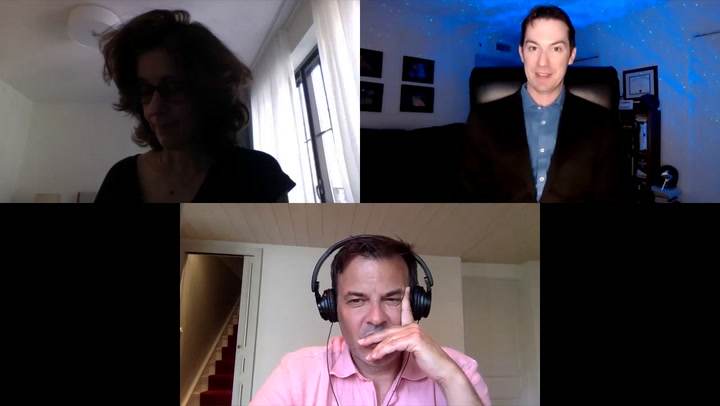 At 53, the handsome French director, erudite and openly gay, does not hesitate to show his palette. With a filmography that includes 19 feature films such as “Swimming Pool” and “By the Grace of God”, Ozon ranks among the most acclaimed gay directors in the world.

Full of burning questions after seeing the film, we met Ozon in France where he is in post-production on his next film, “Everything Went Fine”. He (and his translator Sophie) took a few minutes to discuss with us “Summer 85”, his inspirations and his ambitions as a filmmaker.

‘Summer of’ 85 ‘plays Frameline45 starting June 15 and the Provincetown Film Festival on June 17. It opens in cinemas nationwide on June 18. 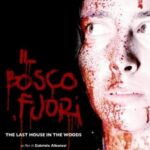 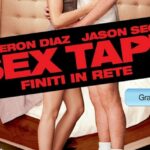