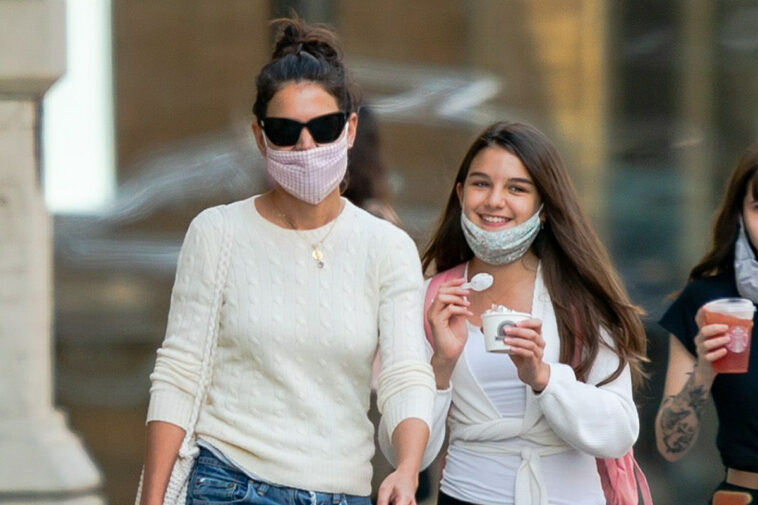 On Monday April 19, Katie Holmes shared rare photos of her daughter Suri on Instagram to celebrate her 15th birthday.

Holmes has been raising Suri solo since she split in 2012 with ex-husband Tom Cruise. Holmes and Cruise married in November 2006 and she filed for divorce in June 2012 and moved to New York City with Suri.

Suri has not been pictured with Cruise in years, but has been seen accompanying Holmes to events, such as basketball games, Broadway shows, concerts, and fashion events, in New York.

“Katie and Emilo have been inseparable since they officially became a couple,” the source said. “He adores Suri and they get along very well, but Katie has always been very good at making sure that she and Suri continue to have a lot of quality time just for two.”

In November, Holmes wrote a play for Vogue Australia, explaining that the COVID-19 pandemic has allowed more introspection and quality time with her daughter.

“Hobbies such as sewing, painting and writing have become new marks of satisfaction and having time at home to just be. To listen, ”she wrote. “Living a moment in time without the pressure of results and enjoying the natural rhythms of mother and daughter was the most precious gift.” 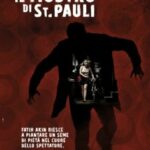 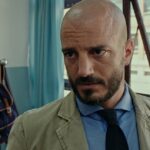