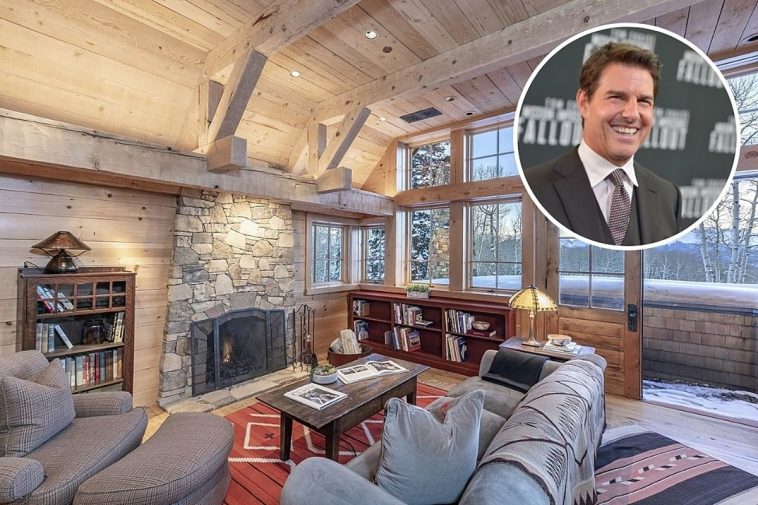 Tom Cruise has put his beautiful Colorado mountain ranch up for sale.

According to TopTenRealEstateDeals.com, the Mission Impossible star is selling her secluded Colorado home: a huge estate nestled in the Telluride Mountains. The property is sold by Dan Dockray of LIV Sotheby’s International Realty for $ 39.5 million.

The house is extremely private and even has a mile-long driveway with a gated entrance. As seen in the photos below, it sits on a mountain, surrounded by breathtaking scenery. The main house has 10,000 square feet with four bedrooms, while a guest house on the property has 1,512 square feet with three bedrooms. In total, the estate has seven bedrooms and nine bathrooms.

In addition to the giant kitchen suitable for organizing large parties, the house also has a gym, library and recreation room. Outside, guests will find a full sports field that can accommodate tennis, basketball or ice hockey. There is also an extensive network of private trails with exclusive access to the viewpoints of the nearby mountains which peak at 14,000 feet.

If the views and outdoor amenities are not enough, the house has a private gated entrance that leads directly to the Uncompahgre National Forest.

Cruise built the ranch in 1994 and lived there on and off during his marriage to actress Katie Holmes. He also filmed a major interview with Oprah Winfrey at home. Shortly after his visit, Winfrey bought a house nearby. Other celebrities who have homes in the city include Jerry Seinfeld, Ralph Lauren, and Robert Redford.

In addition to his Colorado ranch, Cruise also owns a home in Beverly Hills, California, and another home in Clearwater, Florida. 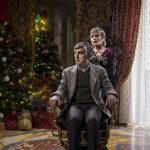 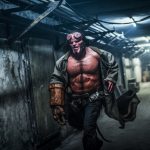