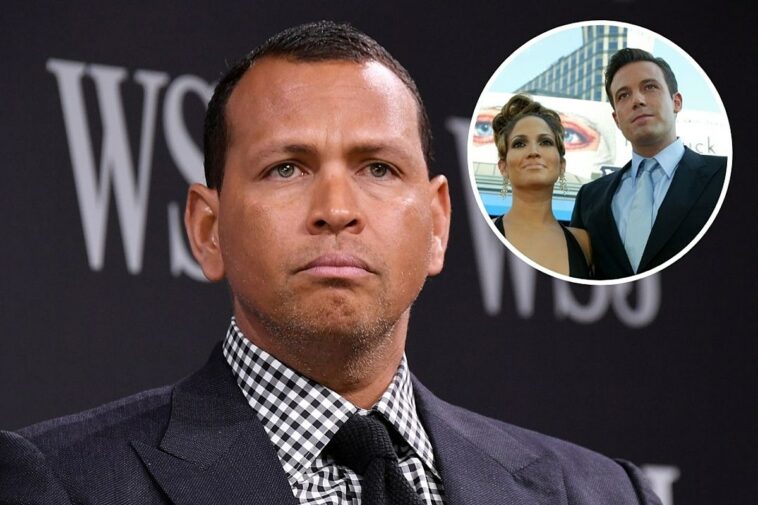 Alex Rodriguez finally reacted to the news that Bennifer had rekindled their romance. Well, sort of.

On Tuesday, May 11, Miami paparazzi asked A-Rod what he thought of his ex-fiancée, Jennifer Lopez, going on vacation with her ex-fiancé, Ben Affleck.

His succinct but strong response to reporters and Page Six’s question about Lopez’s new romance? “Come on Yankees!”

Earlier this year, Affleck was photographed several times leaving and arriving at Lopez’s Los Angeles home after Lopez and Rodriguez broke up. Lopez and Affleck broke their two-year engagement in 2004 but have remained friends over the years.

According to one! Report, Rodriguez is saddened by the rekindled romance of his ex. He even reportedly told her that he was upset that she left just a month after their split. (The couple were together between 2017 and early 2021.)

“A-Rod is shocked that J.Lo has moved on,” a source told the newspaper. “He really thought they would be able to get it to work and reconnect. He reached out to J.Lo to try and meet her and she was very short on him.”

“She’s not interested in rekindling anything with A-Rod and it’s done,” the insider added.

Meanwhile, according to a separate source, Affleck’s ex-wife Jennifer Garner “doesn’t mind Ben hanging out with J.Lo or anyone else.” At the end of the day, she wants what’s best for him.

“What matters most to her is that Ben is a great father,” said a source. AND. “They’ve been on a good roll with co-parenting for a while and the happiness of their children is Jen’s top priority.” 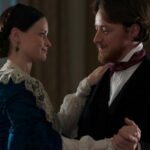