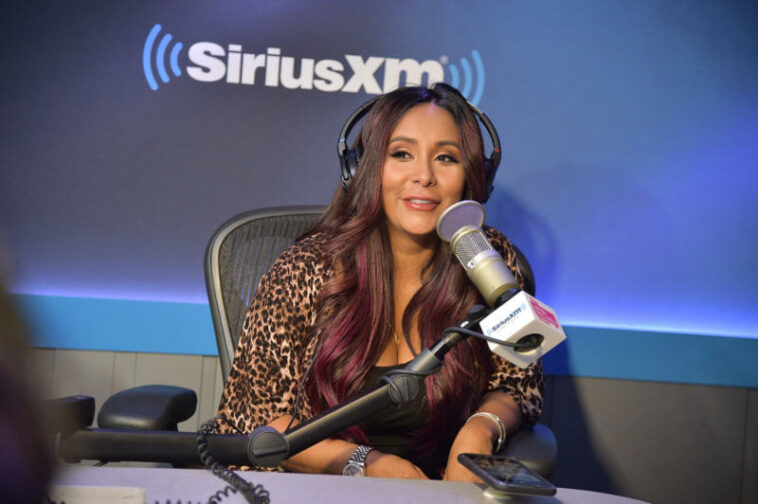 Hands down, Snooki was Jersey Shore’s most popular actor. The mother-of-three has her own podcast and shop, but she might not be quite done with TV yet!

Last year, the MTV star made headlines after announcing she would be leaving Jersey Shore: Family Vacation. Fans speculated who his replacement would be, but they should have wondered something else: where is Snooki going ?!

Now, a year later, we might have some answers … 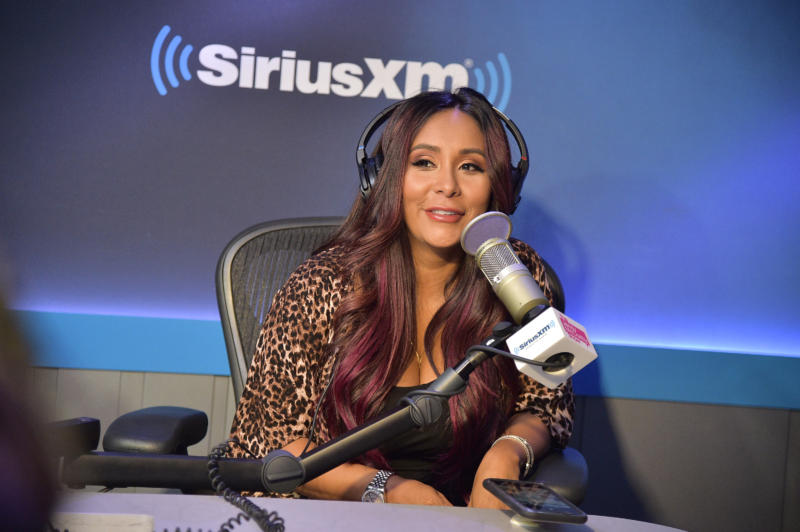 Last year, Snooki announced on his podcast, It’s happening with Snooki and Joey, Snooki revealed that she made the decision not to return Jersey Shore: Family Vacation. After thanking fans for supporting the show after all these years, the mother-of-three has announced her “latest news.”

“You guys, I love you so much and don’t hate me for my decision, but I have to do what’s best for me right now,” she said. “I am retiring from Jersey Shore. ”

She continued: “I will not come back to Jersey Shore for season four, if there is one.

Snooki then said there were “a lot of reasons” she was stepping away from the show, but admitted the bigger one. “The main reason is really… I can’t do it anymore. For example, letting my children film is really very difficult for me. She also revealed that things got so frustrating that she tried to quit on several occasions.

“I try to quit every day. Poor producers are like, “Dude, are you going to quit this time?” I quit every time we film because I just hate being away from kids, I don’t like to party three days in a row – it’s not my life anymore. And I want to be home with the kids. I don’t mind going to a dinner party or whatever here and there, but it’s really hard for me to leave the kids and film the show.

Another reason Snooki is leaving the show is because of the drama. She says she wants to pose as a good person, but the drama of the show overshadows that. And letting your kids film a drama isn’t worth it.

“For me, I don’t want that and I don’t give my kids entire days to film this show when it’s the result,” she says. “I just don’t like the turnout, and I don’t like the person as I am portrayed. It is getting a bit too much. At 32, and with three kids, if I’m doing a reality show, I just want it to be fun and light. And lately it’s not like that and the show is getting so dramatic and dramatic.

And apparently she had received death threats because of the show!

Like Deena, Snooki also pointed out that she and her children had received death threats. While the show is meant to be fun and light, Snooki says his experience was “just a lot and not something I signed up for with this show.”

Snooki may be leaving the show, but don’t completely count it off reality TV! The reality TV star says it’s not the end of her TV time. “I’m not saying goodbye,” she said. “I just need to quit the show because I don’t like the direction it’s headed in regards to drama and pussies.”

A year later, and it looks like we might have some answers on Snooki’s return to TV. According to The Hollywood Gossip, the former MTV personality could be targeting real New Jersey housewives. 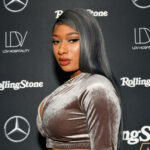 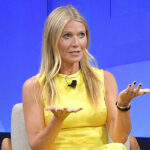