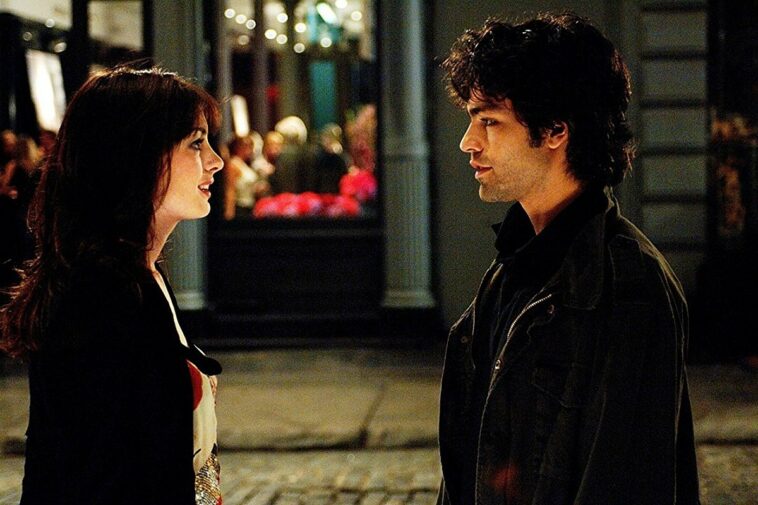 “That’s all.” With those two words, Meryl Streep’s Miranda Priestley instantly became the undeniable star of The Devil Wears Prada in 2006. But was the scathing, icy Runway editor the real villain of the film? We hardly think so, and it turns out that Adrian Grenier either.

The cast of the film recently reunited to orally tell the story of the making of The Devil Wears Prada on his 15th birthday, and the actor readily agrees that Anne Hathaway’s sad boyfriend Andy is the true heck of the story … even though I didn’t see it at first.

“When all that [about Nate being the “real villain” of the film] came out for the first time, I couldn’t figure it out, ”Grenier admitted of his character in EW’s oral history. “I didn’t understand it. Maybe it was because I wasn’t mature as a man, just as Nate probably could have enjoyed a little growth.

“I was just as immature as him back then, so I couldn’t see his flaws, but, after taking the time to think it over and having a lot of deliberation online, I can understand the truth from that perspective. Nate n hadn’t grown up, but Andy had… she needed more life, and she was getting it. He couldn’t support her the way she needed because he was a fragile and hurt boy… “

Frankly, it’s good to hear that even the actor who played him understood that Nate was literally the worst for Andy in the movie. I mean, the guy got mad that she was going to Paris! For fashion week! And don’t even get us started on the whole birthday party fiasco … Still, knowing that Grenier wasn’t seeing his character as the villain while he was making the movie makes it all the better.

In fact, Grenier had a message for his character (and all the fragile and hurt boys in real life like him who): “On behalf of all the Nates out there: Come on! Intensify it! 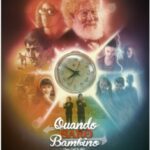