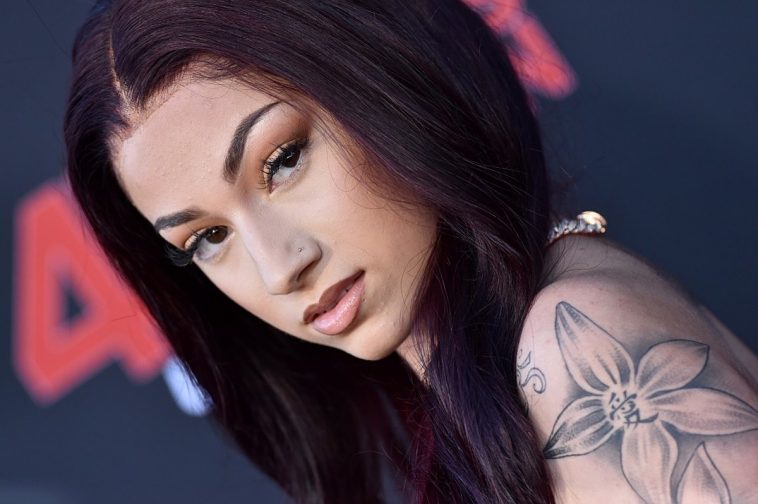 Bhad Bhabie appears to have broken an OnlyFans record after claiming she made $ 1million on the platform in just six hours.

On Thursday April 1, Bhad Bhabie, aka Danielle Bregoli, shared an Instagram post of her purported earnings from OnlyFans, which amounted to $ 1,030,703. “Not bad for six hours,” she captioned the screenshot. “We broke the f – k of that OnlyFans record.”

According to The Wrap, Bregoli charges $ 23.99 per month to access his OnlyFans page, which also allows fans to send him a direct message. According to the report, 75% of his recent income came from subscription fees, while $ 5,502 came from tips and $ 267,675 from direct message payments.

Just six days after her eighteenth birthday (March 26), Bregoli announced to fans that she was launching an OnlyFans account.

“I’ve seen your 6 million comments and now I’m answering your call… We’re breaking all the rules,” she posted alongside a teaser.

She later added on her Instagram Story: “Lol I don’t have big ass booty so don’t expect here I can’t provide this if you have any complaints call customer service . “

However, the launch of Bregoli’s OnlyFans was not without controversy – not because the rapper uses the platform, but because of how quickly subscribers signed up to access his NSFW content after the young star was 18, the legal age in the United States.

Social media users also noted that Bregoli was legally underage just days before posting the NSFW photos and videos to her account. Many accuse Bregoli’s OnlyFans followers of being predatory.

Celebrities who have worked in sex work 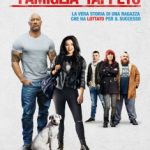 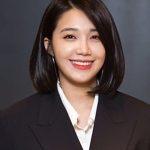