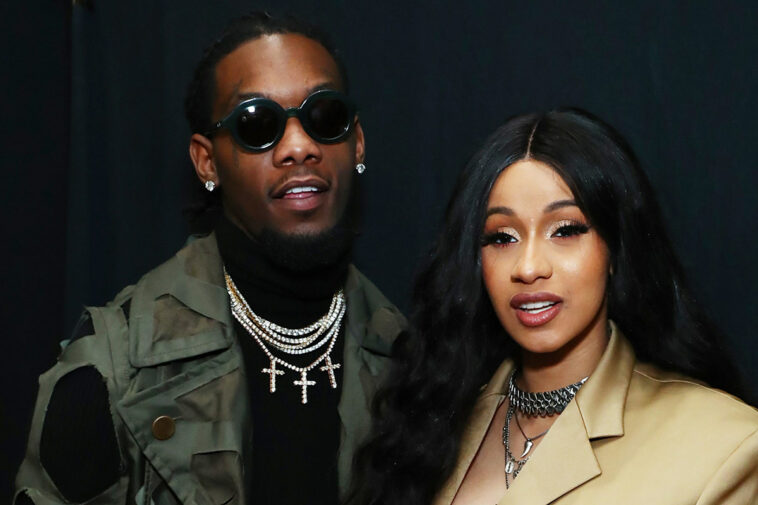 Cardi B has given birth to her second child, and it’s a boy.

Rapper “Bodak Yellow” took to Instagram to share the news, revealing a photo of herself posing in a hospital bed with her husband Offset. The couple adorably watch their new baby wrapped in a blue blanket and cradled in Cardi’s arms.

The legend confirms that the child was born on the weekend of September 4. Celebrities such as Offset’s Migos member Quavo, Kris Jenner, Chance The Rapper and DJ Khaled took to the comments section to wish the family good luck. Several astrology fans have noted that they have welcomed a Virgo into the mix.

The happy couple opened up about the news of the baby in a statement shared with People. “We are delighted to finally meet our son,” they exclaimed. “He is already so loved by his family and friends and we can’t wait to introduce him to his other siblings.” So far, we don’t know what they named the newborn baby.

Cardi and Offset already share a child – their three-year-old daughter, Kulture Kiari Cephus. They celebrated her birthday this year with a lavish princess-themed party and an adorable throwback pic on Instagram. “Forever my little baby,” Cardi wrote in the caption.

Offset has three other children – Kalea, Kody and Jordan – from previous relationships.

The “WAP” rapper confirmed the news of her second pregnancy during an appearance at the 2021 BET Awards this summer. She followed that up with a stunning Instagram pregnancy announcement photo, which she simply captioned “# 2” next to a heart emoji. Since then, her bump has appeared frequently on Instagram. He also made his debut in the music video “Wild Side” by Normani and the visual “Rumors” by Lizzo.

She spoke about the pregnancy in an interview on Stationhead. Apparently, she realized something was going on during rehearsals for her Grammy performance with Megan Thee Stallion and casually told her husband about it. “I think I’m pregnant, brother,” she recalls saying.

Stars who performed during pregnancy 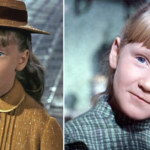 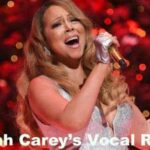