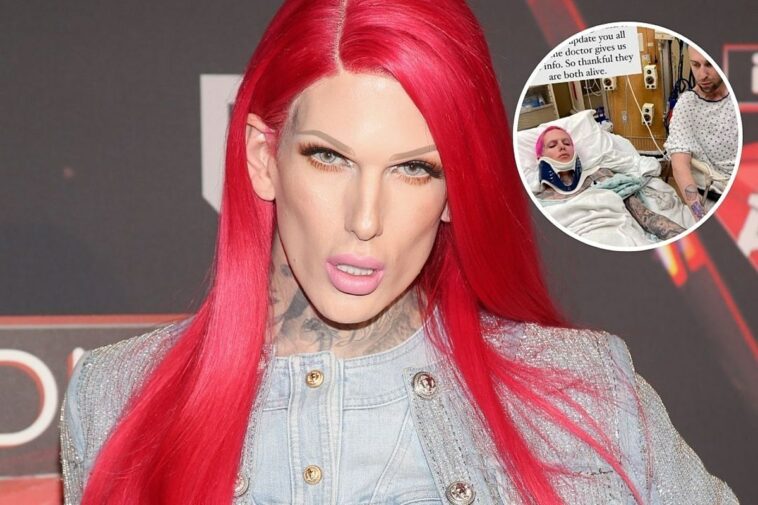 Jeffree Star is currently hospitalized following a “serious” car accident in which the vehicle in which he was traveling overturned.

According to an Instagram story shared on Friday April 16, which showed a photo of Star wearing a neck brace in a hospital bed, the beauty mogul and his longtime friend Daniel Lucas were admitted to hospital after their crash. car.

“A few hours ago, Jeffree and Daniel were in a serious car accident,” the ad read, revealing that Star and Lucas hit black ice while driving, causing their car to tip over three times.

“We’ll keep you all posted when the doctor gives us more information,” the announcement continued. “So thankful that they’re both alive.”

According to TMZ, the car accident took place near Casper, Wyoming, while Star was driving his Rolls Royce. Daniel would have been the only passenger in the car.

Star is reportedly being treated at Wyoming Medical Center and in stable condition.

Star owns a ranch in Wyoming and conducts some of its merchandising business locally. “I employ everyone in Casper, Wyoming, here in this beautiful city, and we have a lot of new businesses opening up… slowly and steadily winning the race,” he said in a recent video.

Artists who have been injured while performing 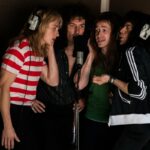