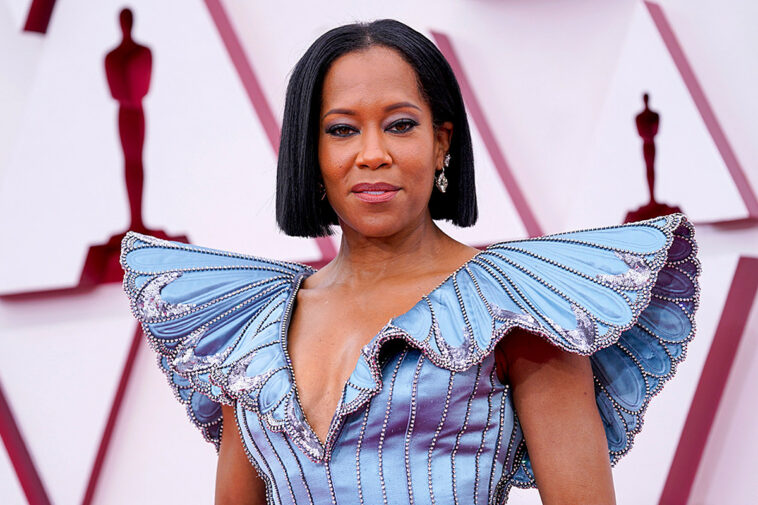 The 2021 Oscars have chosen not to have a host this year. Instead of an elaborate musical number to tell the story of a year in cinema, Regina King opened this year’s Oscars by addressing Derek Chauvin’s guilty verdict.

“I have to be honest, if things had turned out differently last week in Minneapolis, I might have traded in my heels for walking boots,” the actress and presenter said just minutes before the ceremony.

She continued, “Now I know a lot of you at home want to reach for your remote when you feel like Hollywood is preaching to you – but as a mother of a black son I know the fear that so many people live with, and no amount of fame or fortune changes that. “

Watch the highlight below:

While some criticized her for making things political, many praised her for using her platform to speak out about police brutality and racial inequality in the United States.

Politics aside, King also caught everyone’s attention with not only her gorgeous blue dress, but also making her grand entrance with her golden statue of Best Supporting Actress, which she won. in 2019 for her role on If Beale Street Could Talk Barry Jenkins. .

While King isn’t among the Best Director nominees for her work on One Night in Miami …, she definitely made her mark on this year’s awards. 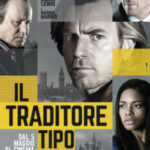 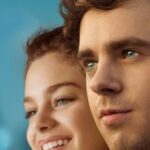