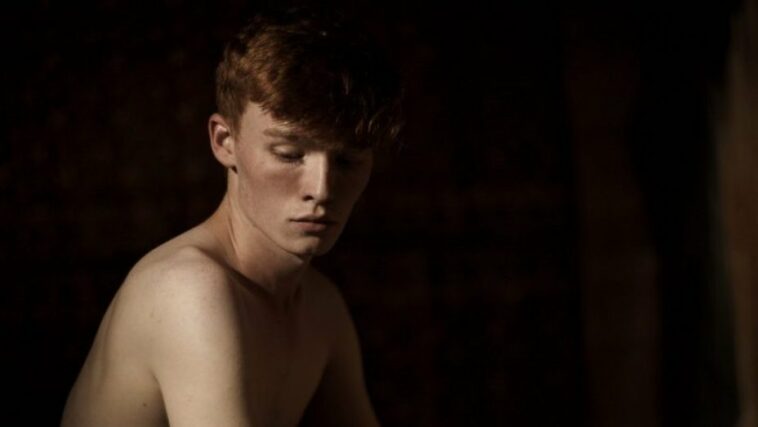 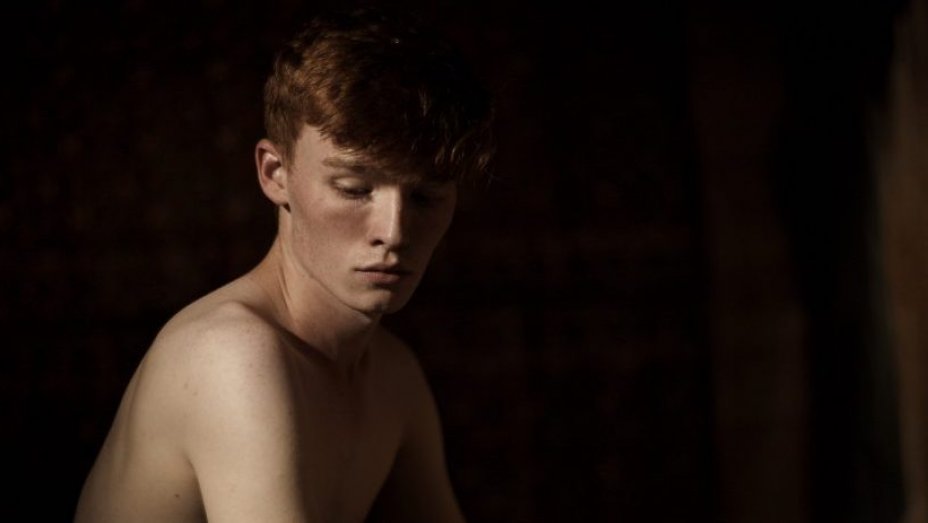 Paillette in a blue room

Ryan Murphy delivers another wild chapter in queer history with this new Netflix series. Halston focuses on the life of the unique fashion designer – the first American to break into the world of international fashion. Throughout the 1970s, Halston rose to prominence for his eccentric designs and the use of celebrity models (especially Liza Minnelli) in his runway shows and as a presenter at Studio 54 in New York City. And, like so many showbiz stories, it all fell apart. The 1980s saw Halston lose his fashion empire before his death from AIDS in 1990.

In the title role, Ewan McGregor delivers his usual splendid work, portraying Halston as a brilliant, confrontational and unstable man constantly haunted by his own shame. Some critics have already condemned the show for putting heterosexual McGregor ahead, although for our money it’s hard to imagine anyone being better. Gian Franco Rodriguez and Rebecca Dayan also do a great job as boyfriend of Halston Victor Hugo and his longtime muse / collaborator Elsa Peretti. Vera Farmiga also shows up for a brief role as a perfumer who blows a jockstrap in a scene that has to be seen to be believed. The real MVP here, however, is Krysta Rodriguez who manages to take on the role of Liza Minnelli without ever turning camp or parody. Considering that drag queens have been making Liza for decades, this is no small feat.

If we have one complaint, it’s that the series doesn’t focus on what made Halston’s designs so groundbreaking – they often only had one seam to hold them together. On the other hand, it’s clear that Murphy identifies with Halston’s personal journey and showmanship, which gives the series a weird and personal feel. Exciting, entertaining and so addicting, we have a feeling you are going to binger Halston this weekend… perhaps in the midst of frequent searches for his creations on eBay.

The ironic and far too ridiculous musical hit to be that good is back, which has no shortage of teenage neurosis, romance, and children’s drama. This season of HSM: TM: TS Find the students of East High School assembling a stage version of an iconic Disney classic, the title of which we won’t reveal here. We will say, however, that the excellent score leads to formidable production numbers to punctuate the teenager’s angst. Disney criticism of its decision to move Love, Victor to Hulu (allegedly under homophobic pretexts) should also be tuned in, as this season also focuses on the blossoming love between gay boys Frankie (Carlos Rodriguez) and Seb (Joe Serafini). It’s a sweet, albeit chaste, high school fantasy that makes no apologies for its cheerfulness. We agree with that.

This hiking documentary narrated by George Takei traces the efforts of a team of all-queer climbers in their efforts to climb Mount Hood. Their journey, of course, becomes a metaphor for all the personal journeys of adventurers, especially Stacey, a 61-year-old transgender. As with any mountaineering documentary, Who’s on top presents its share of setbacks, quarrels, moments of doubt and beautiful panoramas as the climbers continue their expedition. The journey itself becomes an allegory for the entire LGBTQ community, and how when we work together we can achieve incredible feats. Uplifting, eye-catching, and with a cast of characters we just wanted to cheer on, we would recommend the movie to anyone who enjoys rock climbing… or feels a little too shy to hike.

Airing on iTunes and VUDU on May 18.

Jessica Lange enthusiasts and fans of the 1970s camp won’t want to miss this new Blu-Ray set, courtesy of The Shout! Factory. This 1976 mega-production marked the first remake of King Kong, as well as Ms. Lange’s screen debut, which has never looked so good. From a story standpoint, the broad outlines remain the same: an expedition led by an environmentalist (Jeff Bridges) and an infamous oil hunter (Charles Grodin) stumbles across a remote island that’s home to a giant ape. Kong falls hard for Dwan de Lange (here portrayed as an adult film actress … it was the ’70s), and after being kidnapped in New York, wreaks havoc by kidnapping her and climbing to the top of the World Trade Center . While the original played like a classic monster movie and the Peter Jackson remake felt more like an adventure, the 1976 King Kong follows the mold of the ’70s disaster movie, with thousands of extras screaming amid the ape business.

This version of King Kong pushed the boundaries in terms of composite and animatronic effects: legendary SFX masters Carlo Rimbaldi and Rick Baker created Kong as a man in costume with puppet expressions. Revolutionary at the time, Kong effects look pretty ridiculous by today’s standards. That, coupled with Lange shouting “Good monkey” and “chauvinistic monkey” will have viewers in a stitches. Yell! Factory once again proves that it’s the best in the business when it comes to physical media, as this new set also includes new commentary, in-depth interviews, and other treasures that explain the film’s struggling production (all the world seemed to hate director John Guillermin), his elaborate special effects (including a 40-foot life-size animatronic that nearly killed several crew members) and how the unknown Lange defeated Barbra Streisand (!), Melanie Griffith , Farrah Fawcett and Meryl Streep for the lead. These ladies probably dodged a bullet in the long run; King Kong isn’t exactly a classic, but it’s a fascinating artifact that’s always bananas to watch.

Airing on Amazon and iTunes on May 18.

Pop group Bad Lemon is releasing their latest single this week, a raging rock-pop celebration of queer identity. “Different” channels Queen’s glam rock and Christina Aguilera’s thrilling beat of “Stronger” into a powerful melody that cries out for a pride parade. The accompanying video also plays like a pride parade, featuring a diverse montage of queer people living their truth… and lots of glitter. After listening, we found ourselves ready to pull out a rainbow flag and party. We have an idea that you will feel the same.

The Poppy: “I don’t want” by Matt Palmer

Handsome queer R&B crooner Matt Palmer released his latest track, a song about a man who’s afraid to commit to the man he loves. The track recalls the pop-tenor music of Bruno Mars and Drake, mixing a sensual melody with a restless rhythm. The video for the song – filmed during COVID – features Palmer in a series of hilarious situations that both literalize and symbolize relationship frustrations. We say give the song a twist; we know you will identify with what he is feeling.

The sip: the King Kong 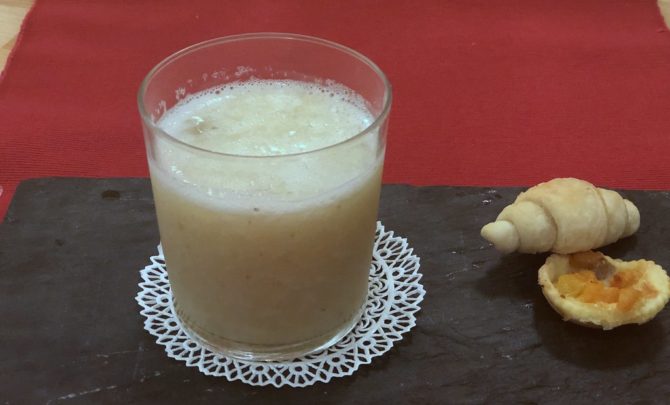 How can you resist a chance to celebrate the release of the new King Kong Blu-Ray set with an eponymous libation? This icy, fruity and potent blend of spice, banana and pineapple channels both the hairy monkey itself as well as the tropical vacation. We would also add a lot of gay pool parties to that. Strong as a giant ape, he’ll have you climbing buildings and hitting your chest in no time.

Combine the ingredients in a blender and mix well. Use immediately. 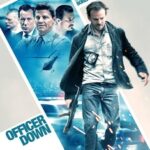 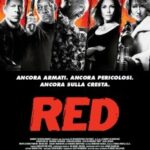