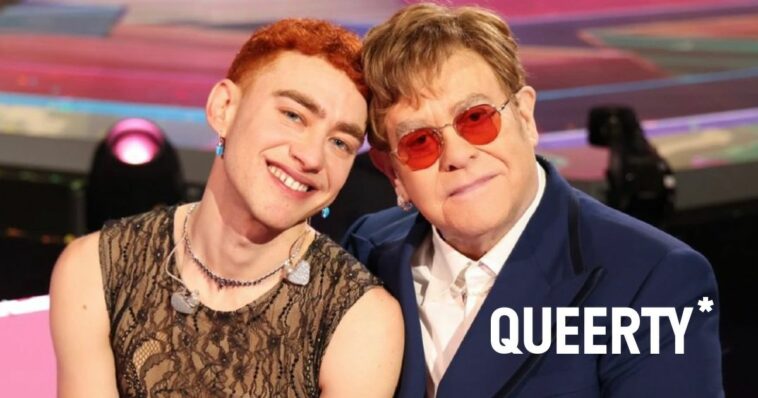 The annual Brit Awards took place in London last night. One of the highlights was a duet between Elton John and Years and Years, aka singer and actor Olly Alexander.

The two gay stars performed a reworked cover of the Pet Shop Boys classic, “It’s A Sin”. Olly recently starred on the television show of the same name, which took a fictional look at the emergence of AIDS in the UK in the 1980s.

The performance began with Olly, in a crop top and red cape, lying on top of Elton’s grand piano, accompanied only by the caption on the keys. However, after the first chorus the electronic beats started and the performance shifted through several gears.

The song was immediately made available on streaming services, with the proceeds going to the Elton John AIDS Foundation (EJAF). Founded in 1992, EJAF has raised more than $ 450 million to fight HIV and help those affected by the virus.

Online, many praised the surprise performance.

Wow! I had a lot of tears watching this performance of #ItsASin by @eltonofficial and @alexander_olly. I felt like they were doing it for everyone who lost their life to AIDS – and they really made them proud! 🏳️‍🌈 # brits2021

thoughts after the gay rights extravaganza # itsasin… elton and olly flirting was hot we should all be wearing capes, when the pace dropped i was alive, elton’s cuffs are cute. I couldn’t stop thinking of all the queer kids watching at home and finally seeing each other ❤️

Just talking about HIV / AIDS and highlighting U = U on such a massive platform is vitally important! I love that! #BRITs #ItsASin

The Brits – the great annual awards ceremony for the UK music industry – was notable for several reasons, not the least of which was that it was the country’s first large-scale indoor event in over a year , with a limited audience of 4000 thanks to the successful deployment. the country’s immunization program.

Most of the spectators invited were frontline workers, all of whom had to take a negative Covid test in advance.

Last night’s winners were also heavily biased towards women after the British were criticized last year for a dire lack of female nominees.

The big winner of the evening was Dua Lipa, who won the British for Female Solo Artist and Best British Album for Future Nostalgia. She was among those performing at the show, kicking off with a mix of mind-blowing hits.

Little Mix took home the Best Group Award (the first all-female group to do so in the history of the event) and Haim won the Best International Group Award. Billie Eilish won the Brit Award for International Woman and Taylor Swift became the first woman to win the Global Icon Award.

Related: Elton John Confronted Russell T. Davies On ‘It’s A Sin’. Now Davies tells us what he had to say …

Among the male winners, London rapper J Hus won the British Male Brit Award and Harry Styles took home single of the year for “Watermelon Sugar”. The Weeknd won the Brit for International Male, with her award announced via a video message from Michelle Obama. 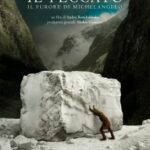 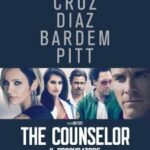