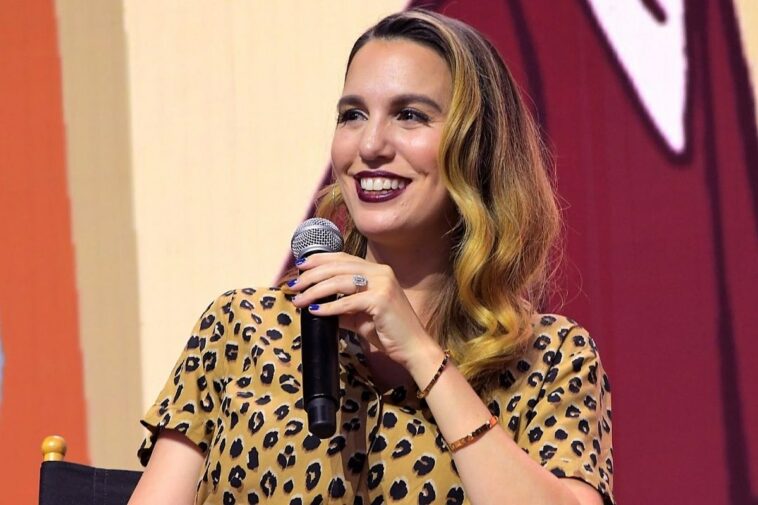 Christy Carlson Romano has been sober for five years! To celebrate the milestone, the former Disney Channel star took to social media to share the news.

In the clip, laid-back Romano appears wearing a light gray New York Yankees cap, oversized beige t-shirt, and her hair in two long braided pigtails – all while lip-syncing with “Know Yourself” from Drake, a deep cut from his 2015 mixtape If you’re reading this, it’s too late.

“The #DeepRealization life hits you hard sometimes…” she captioned the clip, which sees her articulate the rapper’s lyrics, “I walked through the six with my woes.” As the phrase repeats itself, Romano has a astonished look on her face as the gravity of all she’s accomplished in life strikes her: namely, “IVY League graduate, Sober for 5 years, Have 2 girls. “

In a 2019 essay for Teen Vogue titled “My Private Breakdown,” the actress opened up about the rocky road she’s encountered after starring roles in Even Stevens, Kim Possible and more. For years after her fame on the Disney Channel, she battled depression and alcohol abuse, and struggled with self-harm. Eventually, she graduated from Barnard College at Columbia University with a degree in Film Studies.

Marrying writer-producer Brendan Rooney in 2013, she has since given birth to two daughters, Isabella Victoria, now 4, and Sophia Elizabeth, 2. Today, former Ren Stevens runs a successful and wildly nostalgic YouTube channel, bringing together his fellow Disney fans. Kim Possible chain alumni co-star Will Friedle and Kimberly J. Brown of Halloweentown to Kyla Pratt of The Proud Family and LaLaine of Lizzie McGuire.

Check out Christy’s Celebratory TikTok below. 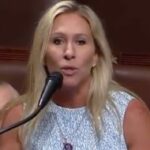