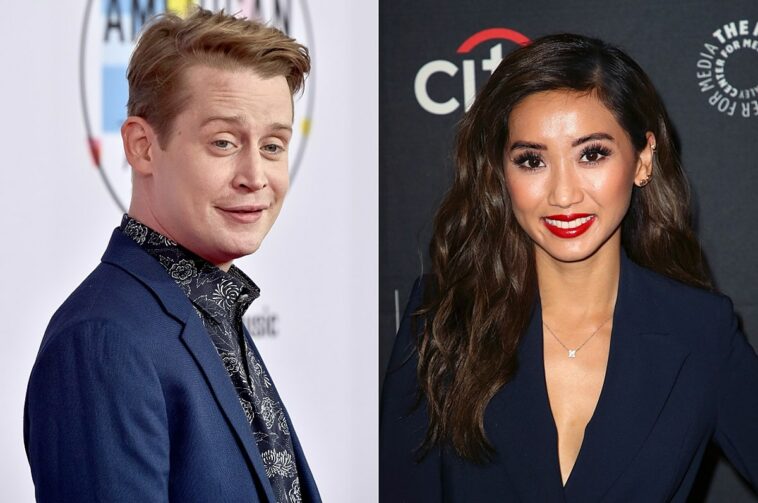 How did Brenda Song and Macaulay Culkin meet?

On Monday April 12, it was revealed that Song and Culkin, who have been together for over three years, welcomed their first child together.

Sharing the news with Esquire, the couple announced the birth of their daughter, Dakota Song Culkin. Parents for the first time told the magazine: “We are delighted”. Weighing 6 pounds and 14 ounces, she was born on April 5 at 1:10 p.m. in Los Angeles and is named after Culkin’s sister who died in 2008.

Culkin and Song first met in Thailand while filming Seth Green’s film Changeland. The pair were then spotted having dinner in July 2017 at Craig’s in Los Angeles, followed by a September double date at Knott’s Berry Farm with Green and his wife, Clare Grant.

Although the couple, who bonded through their shared experience of being child stars, have kept a fairly low profile over the past few years, last year, Song couldn’t help but gush from his love for Culkin on his 40th birthday.

“Happy 40th birthday to this magical being,” she wrote in an Instagram post last August. “I could sit here and write endlessly about how wonderful, kind, loving, genuine, loyal, honest, brilliant and hilarious, and how thankful I am that I can share and do this stuff. life with you. But first, it would take me forever and second, you won’t even see that because you never use Instagram. Hahaha. My unicorn that I never thought I could exist, I am the luckiest person in the world because I am loved by you. “

Although there is no evidence of wedding bells yet, Culkin opened up about his “cute little family” on The Joe Rogan Experience podcast in August 2018 – shortly after the two made it official.

“I have a lovely little family – a pretty girl, a pretty dog, a pretty cat and all that. We are going to move, ”he said. “We do the house thing and all that stuff.”

Culkin also made one of the crankiest statements about his relationship. “This one is good, so I’ll probably be putting babies on him in a little while,” he told Rogan in the same interview. “I mean, we definitely practiced.

He then added, “I’m going to have cute babies. She’s Asian, so I’m having tiny little Asian babies. It’s gonna be adorable – a bunch of Sean Lennon running around the house, that’s what I’m looking for. 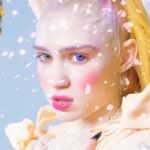 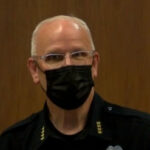